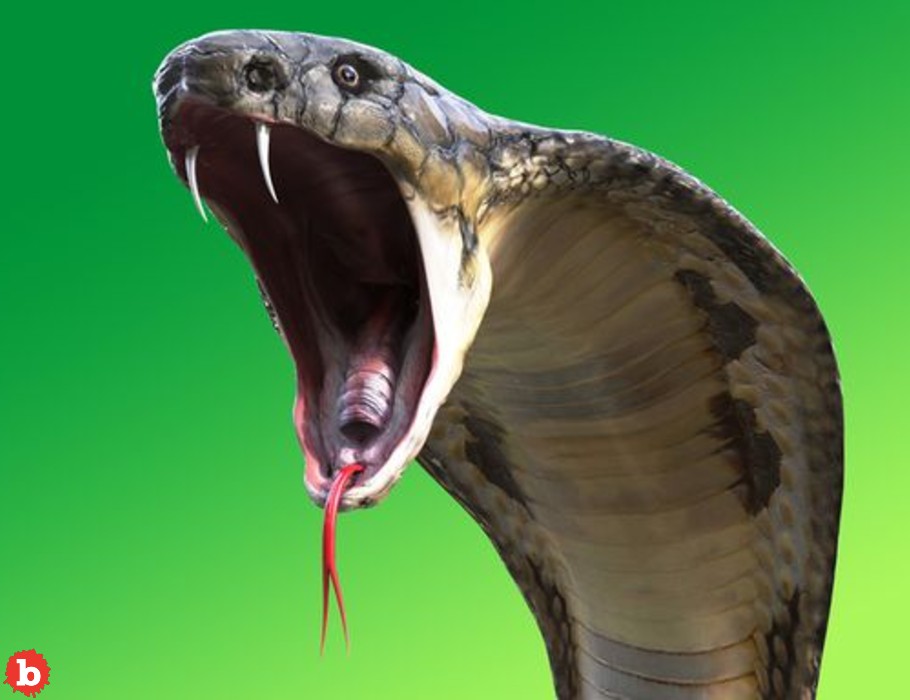 POOR, POOR MAN HAS COBRA BITE HIS PENIS WHILE HAVING A POO, CAUSING SCROTAL NECROSIS

Now, this is not the kind of bad luck that I ever want to have the misfortune to experience.  To say it’s a lifechanging event requiring endless therapy is totally obvious.  Because a man has scrotal necrosis.  And as horrifyingly bad as that is, how he got it is even worse.  He was sitting down to have a poo, which a total normal situation that no one really talks about.  Well, except grandfathers.  They’re different in their bodily joys.  But what came next for the poor man was anything but normal.  A cobra came up from below and bit him on his penis.

ON VACATION IN SOUTH AFRICA, DUTCH MAN’S TRIP TO BATHROOM CHANGED HIS PENIS AND LIFE FOREVER

Coming from an old movie, the cobra might as well have said, “I want to hear you scream.”  Because of course the poor man screamed.  But then his suffering began.  Because this happened to a man who was on vacation at a wildlife reserve in South Africa when he had to, I’m sorry for this, answer the call of nature.  But after the cobra bite on his penis, he had to wait three agonizing hours just for a helicopter to air lift him to the nearest location for trauma treatment.  While waiting, a horrible, burning pain went up from his junk into his abdomen and chest.

Upon arrival at the hospital, his genitals were hugely swollen with a dark purple color, which means scrotal necrosis.  That’s bad, bad, bad.  Doctors gave him 8 doses of snake venom antiserum.  But the man also needed medications for fever, and dialysis for the cobra venom’s damage to his kidneys.  They also had to debride his franks and beans, removing a lot of “tissue.”  Ugh!  The man did get a sizable skin graft for his penis and made a full recovery a year later.  But, oh, the therapy even I need after just knowing about this.

The original publication of the man’s medical maladies included pictures, which I won’t link to or include here.  But Vice described one picture’s subject member as “a badly-sewn Tim Burton puppet, with a long, thick stitch running straight up the middle.”  See? Now you need therapy too. 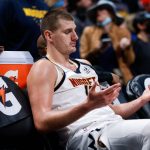 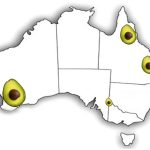