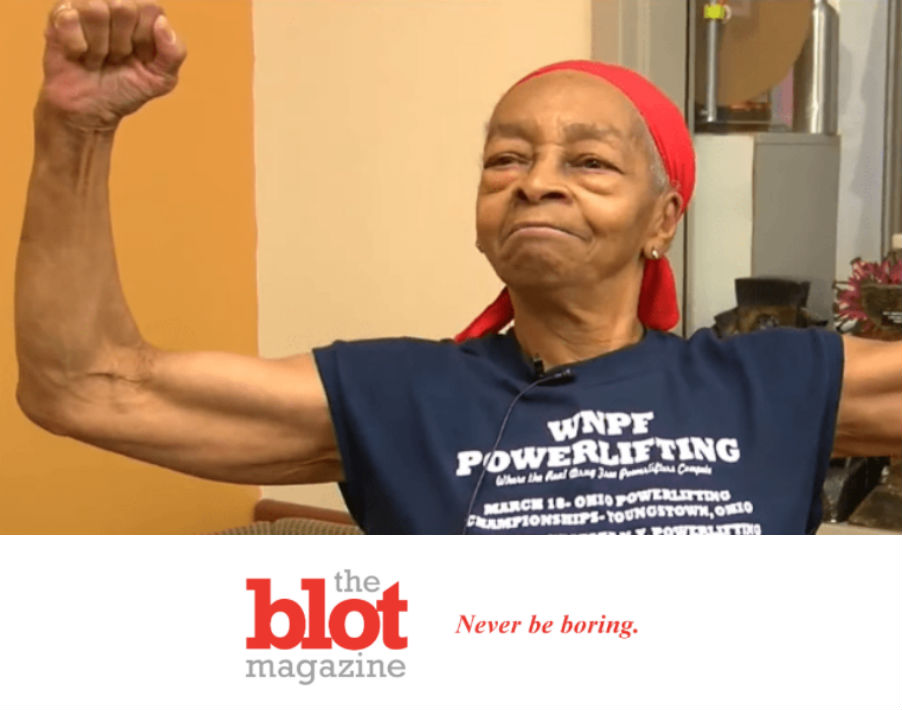 So ok, I have no idea if this amazing person eats Wheaties or not.  But when I grow up, this is who I want to be.  Well, maybe in a few more decades, at least.  But her name is Willie Murphy and she’s 82 years old.  She’s a weightlifter.  Or, maybe, it’s better to say that she’s still a weightlifter.  But this buff octogenarian suffered the worst kind of unpleasant surprise in his Rochester, New York home.  A home invader!  And right before Murphy was going to bed.  It’s the worst fear for anyone at home, and only gets worse as we get older.

So imagine being an 82-year-old woman and dealing with this all alone.  She was preparing to go to bed when a man who was half her age at most rang her doorbell.  The man told her she’d been shot and needed help.  But Murphy is no fool.  She went straight to the phone and called 911.  She told local news, I’m giving them my address and guess what happens?  Boom — he breaks into my house and he’s in the living room.”  Good thing she was already on the phone with police.  But the situation was still extremely dangerous.

Pittsburgh Woman’s Ex Hid in Attic for Months, Then Attacked

SHE WHALED ON HOME INVADER WITH A TV TRAY, DUMPED SHAMPOO IN HIS FACE

As the man broke through her door, she grabbed a TV tray (hey, she’s in her 80’s, she can have a TV tray).  Thus armed, she immediately started “whaling on his behind” with said tray.  But then, the home invader grabbed a table and fell on his ass.  So Murphy immediately took a bottle of shampoo to hand and dumped it on his face.  In all the confusion, Murphy totally forgot she had the police on the line.  So it was that cops showed up pretty darn fast and took the home invader into custody.

But then they took him to the hospital.  Murphy explained, “A lot of older people, they’re into swimming, yoga, tai chi, various other things.  But I guess I’m just unusual because I’m into natural powerlifting.” 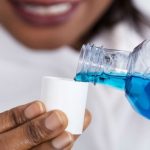 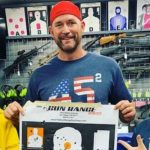