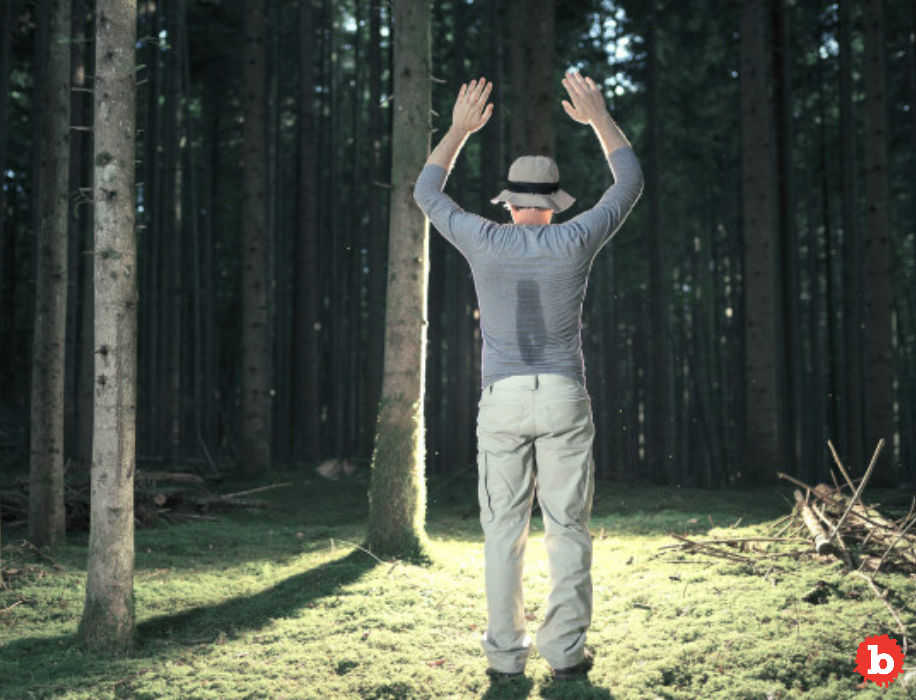 HIDING SUSPECT GIVES UP THE GHOST WITH LOUD FART, POLICE GET WIND

Sometimes there’s nothing about police work that can pass the sniff test.  But other times, it’s all just kind of… perfect.  Liberty, Missouri police were on the job last month trying to find and catch a man suspected of possession of a controlled substance.  They had a warrant for the still unidentified man.  But while we’re not clear on too many details, it is clear that the suspect got wind of his possible apprehension.  Yet in this case, he got too much wind.  Liberty police could not find wherever he was hiding.  But then the hiding suspect let loose with a backfire fart a truck driver would be proud of.  And these cops heard the broken sound barrier.  Ahem.

So just imagine the scene.  You are pretty much stoked, watching the police look for you.  And they’re right there!  But it doesn’t matter.  And in that split second of your own smug superiority, those ribs and beans you had last night manifest in stinky destiny.  Now, we’re not talking about a normal fart.  We’re talking about an echo across the canyon family of farts.  Upwind, downwind, it just doesn’t matter.  The cops have got your ass.  Well, and the rest of you, too.

UNIDENTIFIED TOOTER WILL LIVE ON, AND ON, AS JOKES WILL NEVER CLEAR THE AIR

But pretty much anyone who gets wind of this story will have some fun with it.  It’s a story that is so much louder than silent but deadly.  But even the fart patrol (Liberty Police) have had some fun with this one.  They tweeted, “If you’ve got a felony warrant for your arrest, the cops are looking for you and you pass gas so loud it gives up your hiding spot, you’re definitely having a day.” Ahem.  Maybe we should all be sad this didn’t happen in Rip City.

I mean, really.  Who knew such a simple arrest would warrant gas masks?  I feel bad for this formerly hiding suspect.  This rap, even anonymous, stinks. 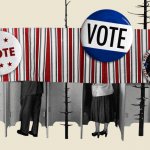 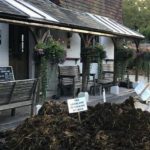