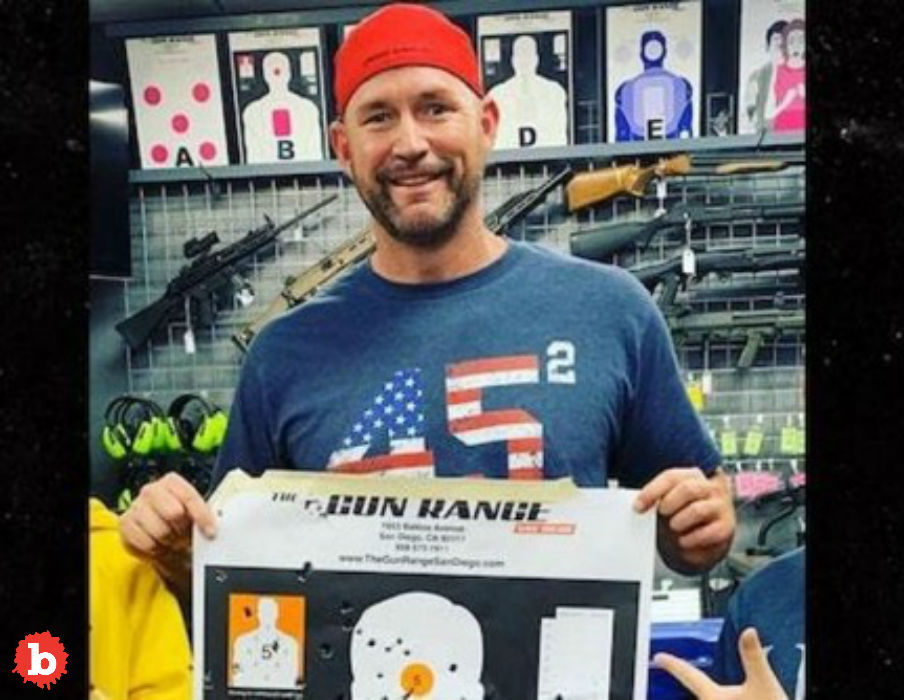 So I’m not a major league baseball fan.  But I know the name Aubrey Huff.  He was a more than decent player.  I mean, shoot, he won two World Series playing with the Giants.  But it’s a good thing I’m not a Majors fan.  Because I’d have been tuned in to this guy’s politics.  I mean, sure, Republicans are allowed to be Republicans.  But being a Republican today is either extremely awkward at best, or leaves you as a Trump supporter at worst.  Guess which the retired MLB player Huff is?  Well, he took his kids to a gun range just in case Bernie Sanders wins the presidency.  So yeah, that’s a pretty thorough answer.  And says a lot about propagandized folks like Huff.

Read More: 74-Year-Old Hunter Gets Shot by Shotgun by Dog

WHO TAKES THEIR KIDS TO A GUN RANGE BECAUSE SOCIALISTS THESE DAYS?  IDIOT AUBREY HUFF

So I’m not sure what this is really about.  Does Huff miss the bright lights of the center stage?  Maybe.  But this is beyond bad taste.  Why?  This is about guns, for one.  But it’s also about this idea of “socialism.”  And there’s one more thing.  It’s about violence.  Don’t agree?  This man took his kids to a gun range to teach them how to shoot because a (boogieman) socialist stands a decent chance of becoming President of the United States.  That’s all about violence.  Even worse?  It’s about normalizing violence against the supposed political opposition.  And making it about free speech, to boot.  But for many Trump fans, some free speech is free-er than others.

So how do we know about this?  Well, because this retired MLB player sent a tweet out announcing it.  And no, I’m not saying he doesn’t have the right to do that.  But “both sides” don’t really do this kind of violence advocacy.  And even better?  MLB has enjoyed “socialism” to a truly shocking degree.  Back in 2005, a study found that between the years 1990-2001, $17 billion of public funds went to privately owned pro sports franchises.  But for Republicans, that’s not socialism.  Publicly stealing your tax dollars to build stadiums is just good business to them.  But someone like Bernie Sanders?  Who thinks that the poorest Americans should get a modestly larger piece of the pie?

Take your kids to the gun range and teach them how to shoot. 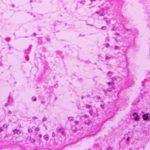