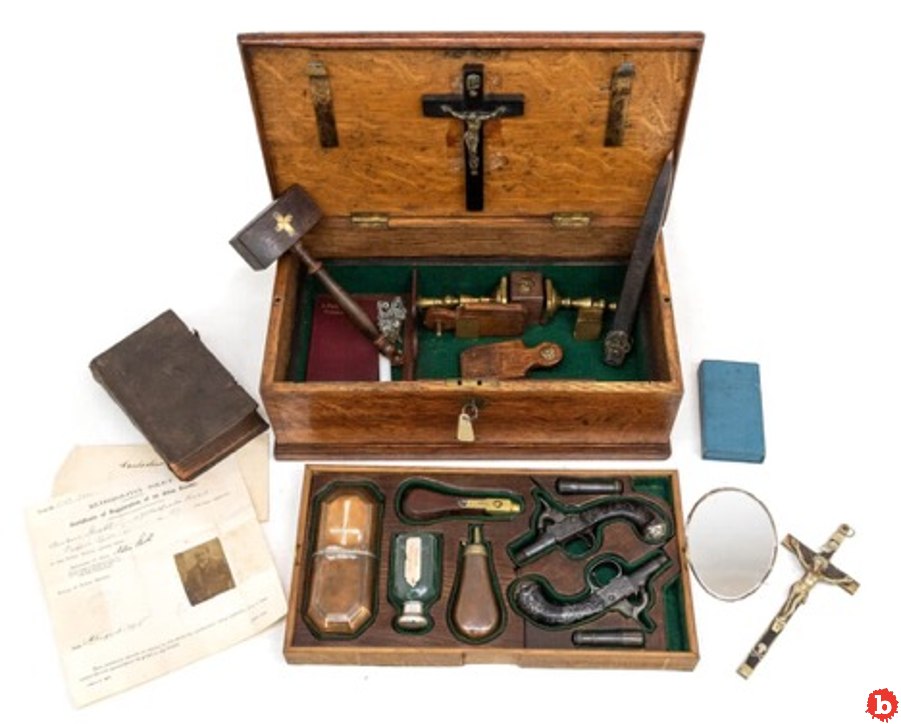 Vampires have been popular lore for centuries- literally centuries.  And clearly that continues today, with all the TV shows, movies we’ve all inevitably watched over the years.  And in syndication, of course.  But as much as vampires surely aren’t real, they still continue to capture imaginations.  And in the past, people even made vampire slaying kits.  Yes, just like you maybe saw on Buffy the Vampire Slayer.  And one of these just went for a stunning and unexpected price at auction at Hansons.  Let’s just say its price estimate was incredibly lowballed.

The late 19th Century vampire slaying kit in question, pictured above, originally belonged to Lord Hailey, who was a British peer and the former administrator of British India.  As a peer and colony Administrator, Hailey was clearly a successful, educated man of means and sophistication.  Yet a man that refined still found the attraction to a kit designed and intended to kill mythical creatures.  Why did he want it enough to own it?  Did he keep it next to his bed in easy reach?  I mean, we’re talking about a former member of the House of Lords!  But no one, it seems, is immune to vampire fascination.

SOLD FOR OVER 6 TIMES THE ASKING PRICE, VAMPIRE SLAYING KIT HAS ALL ANY BUFFY NEEDS

The vampire slaying kit includes tools of the trade, like holy water, a gothic bible, a wooden mallet and stake, pistols, rosary beads, crucifixes, etc.  It certainly looks like a lovely piece of craft, that’s for sure.  But the price estimate was only £2,000-£3,000.  But then word got out, all around the world, and the bidding only went higher.  By the time the hammer went down on June 30th, it sold for a stunning £13,000!  That’s more than 6 times the lowball benchmark prediction.  While people from all over the globe wanted it, it went home to an anonymous buyer in England.

Now, how about a set of period silver bullets? 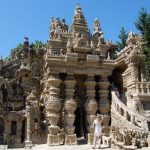 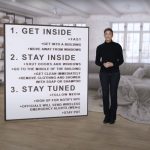