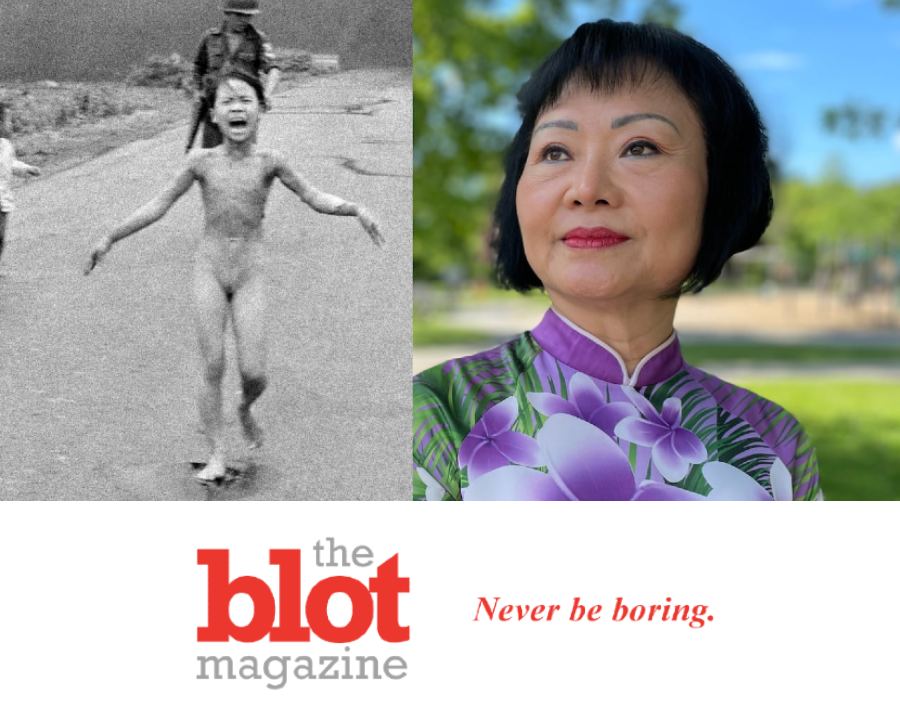 You may not know who Kim Phuc is.  But really, you know who she is.  All you have to do is see this photo of a 9-year-old girl and you know.  Napalm girl was the name the world knew her as when that Pulitzer Prize winning photo changed the way everyone saw the world in Vietnam.  It’s the moment in June, 1972 when a photographer happened to snap a picture of her running away from her village, just after a napalm bomb exploded there.  And now, 50 years later, Kim Phuc has received her very last burn treatment in Florida.

Read More: Ohio Prosecutor Suspended for Driving Naked Over and Over Again

I first saw this picture in the late 1970’s, I believe.  It was in magazines, to be sure.  But it was also the picture they showed you on TV whenever there was a serious conversation about the reality of the Vietnam war.  Napalm caused terrible burns, and poisoned those exposed to it either in the field or even in the lab preparing it.  Phuc suffered some serious burns on that day, and she’s suffered from the pain and scars ever since then.  She traveled to Florida to have the 12th and final treatment for her burns from half a century ago.  This final treatment was at the Miami Dermatology and Laser Institute.

Nick Ut is the photographer who took that infamous photo.  When he saw how badly she was burned, and still burning, he put his camera away and took her to the nearest hospital.  But the staff there refused to treat her and told him to take Phuc to a hospital 2 hours away.  Ut threatened them with media exposure which made them nervous and they admitted her immediately.  And now, 50 years later, Phuc has had her last major treatment for her injuries.  She now lives in Toronto, Canada. 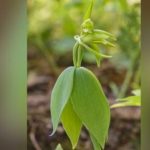 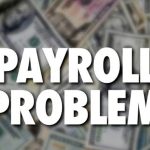