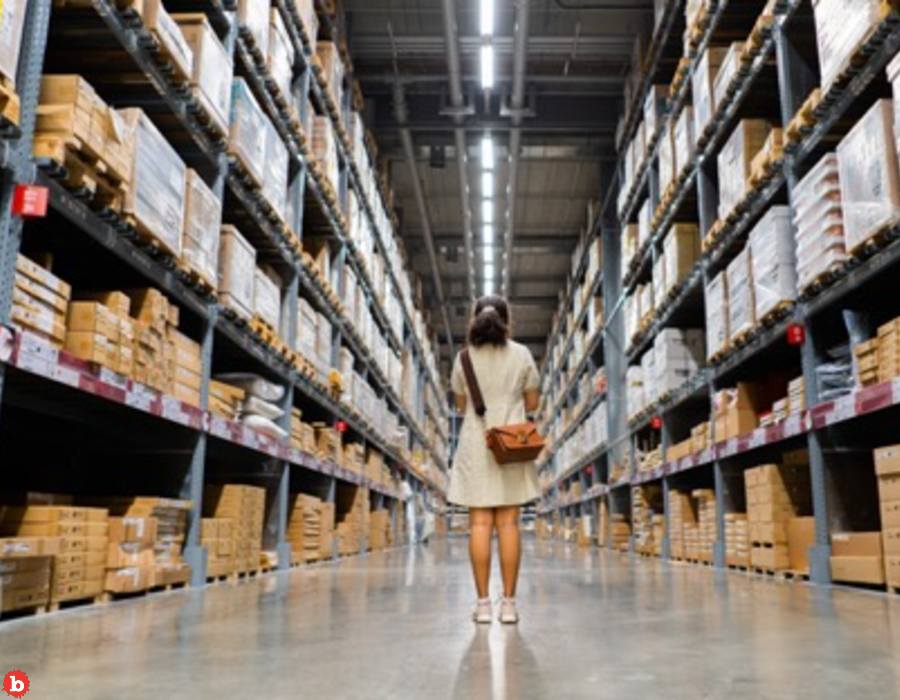 AT DUBLIN IKEA, PACKED DRESSER HITS WOMAN ON THE HEAD, SHE GETS LOST THERE FOR HOURS

So this is one of those stories that most people can relate to.  Because, well, it’s IKEA.  If you’re in the West, you definitely know IKEA.  I personally have been to any number of them in the United States and Canada.  You know the drill, it’s wither a quick in and out or you’re there for hours browsing, shopping and having a nice meal break in the middle.  But I never considered what happened to a woman at the IKEA in Ballymum, Dublin.  Ireland, of course.  A flat packed dresser fell over and hit her on the head.  She then tried to leave but stayed lost in the IKEA for 3 long hours.

Read More: NASA Needs Your Help to Design a Nuclear Reactor for the Moon

MOST PEOPLE GET LOST AT IKEA, JUST NOT FROM A BUMP ON THE HEAD BY A PACKED DRESSER

So ok, maybe this couldn’t have happened to me as easily.  I’m a bit taller than the 40-year-old Hanan Tababi.  But who knew you could get lost in IKEA from a head injury?  Usually, the danger is in the addictive ease with which one can keep fantasizing about how this or that would look at home.  And toys, housewares of all sorts, bedding, etc.  It’s designed to make you one happy shopping gerbil, maximizing your consumer itch and making sure you eat well to stay longer.  But a flat packed dresser falling on your head?  It’s beyond unusual.

Or is it?  Tababi is suing IKEA, which maybe doesn’t surprise you.  She says she has ongoing pain and is suffering financial hardship from not being able to keep working for Apple technical support.  She also claims she now has Adjustment Disorder from intense anxiety in the months after the packed dresser landed on her head.  IKEA, in its defense, says that the accident seems unlikely to have happened the way Tababi described.  The judge presiding over the case isn’t so sure.  So in a couple weeks, the case will resume to assess damages.

But I must say, I’m a bit skeptical over the whole story.  Now, about that IKEA shopping for Christmas deals… 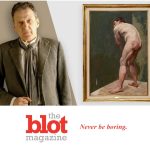 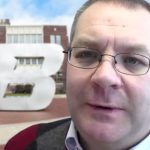