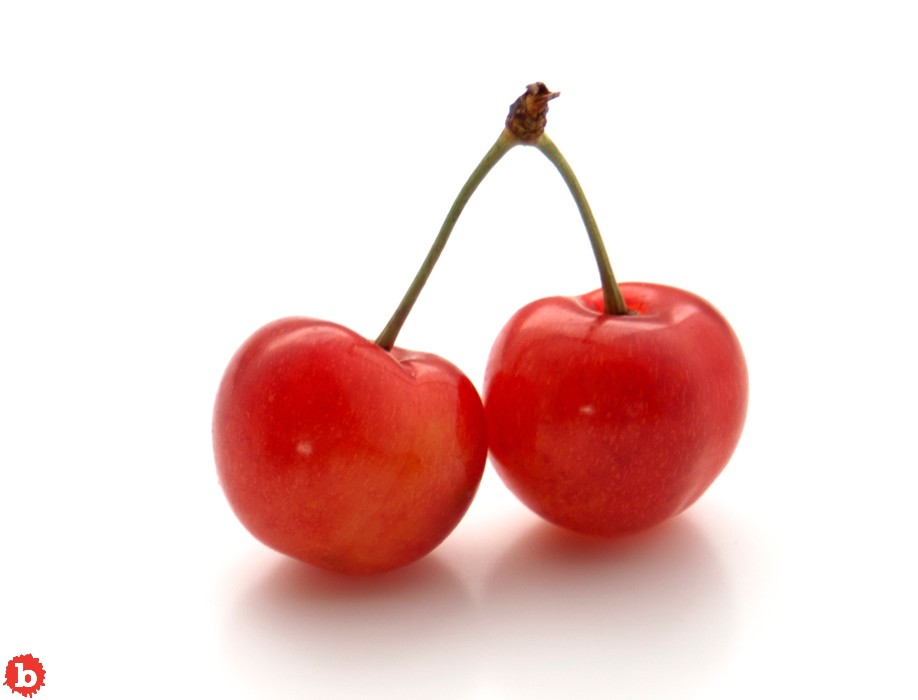 I’ve always had a yen for cherries.  They taste amazing when they’re perfectly ripe.  And can you say cherry pie?  It’s always a winner.  When I was a kid, I could eat an entire jar of maraschino cherries easily if no one saw me get into one.  So, I love cherries.  A lot.  But no matter how much I love cherries, I can’t imagine forking over more than a few cents for a single cherry, no matter the circumstances.  But a wholesaler in Japan just dropped 1.3 million yen on a box of cherries at an auction.  That’s roughly $10,000!  Which means someone bought these cherries for $250, each.

FUNASHO GROUP BOUGHT THE FIRST BATCH OF CHERRIES FOR THE 4TH YEAR IN A ROW, AT A PREMIUM

The Group made the purchase for the 4th year in a row in a bid to wish everyone in the food industry to have a successful coming year.  As soon as they completed their purchase of the cherries for $250 each, they sold them as Tokyo’s Yaoko Marketplace Higashi-Yamato branch the very same day.  But it’s worth noting that just a year ago, a team of writers did a taste test of cherries, including the Sato Nishiki variety.  And they couldn’t tell the difference between them and regular cherries sold at a supermarket! 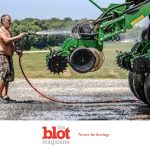 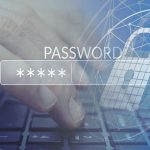