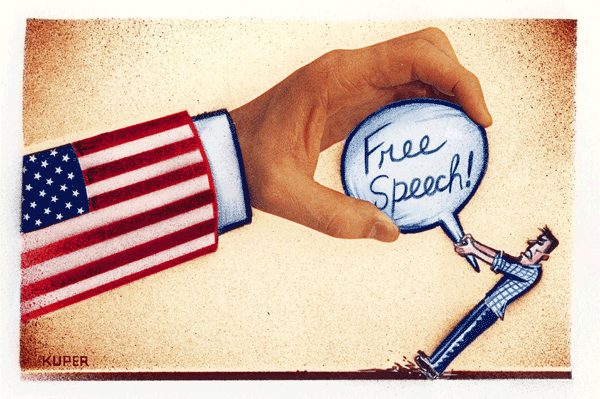 If the United States’ top spy boss has his way, it will soon be a criminal offense for journalists to publish classified information leaked by whistleblowers.

“In some areas like terrorism, I feel like someone else is going to pay the price for what’s [been] done,” Alexander said, suggesting the Snowden leaks could lead to a future attack.

Snowden — currently living somewhere in Russia under temporary political asylum — is believed to have taken thousands of classified documents during his time at Booz Allen Hamilton, a consulting firm that has contracts with several U.S. law enforcement and intelligence agencies. According to reports published within the last year, Snowden approached at least two journalists — Barton Gellman at The Washington Post and Glenn Greenwald at The Guardian — sometime before June last year.

On June 6, both papers published the first report based on Snowden’s disclosures. The report focused on a secret Foreign Intelligence Surveillance Court (FISA Court) order that shed more light on a little-known domestic surveillance operation that had been somewhat exposed by The New York Times and USA Today seven years earlier.

Those revelations — and others that would come in the following months — led to public discourse as to whether or not the NSA’s spy programs infringed on privacy rights. The Snowden disclosures prompted President Obama to order “significant” modifications to the call data collection program last December. It also led the Department of Justice to pursue criminal charges against Snowden.

Those same criminal charges, which stem from the Espionage Act, could one day apply to journalists who disclose classified information, if intelligence bosses have their way.

“I think it’s wrong that newspaper reporters have all these documents … and are selling them and giving them out … it just doesn’t make sense,” Alexander said last October in a Department of Defense video. “We ought to come up with a way of stopping them.”

It appears someone has the solution to “stopping them.” Last week, Alexander said that the intelligence community was making “headway” on national policy that would make “media leaks,” such as those reports based on the Snowden documents, illicit in some way.

“I think we are going to make headway over the next few weeks on media leaks,” Alexander said. “I am an optimist. I think if we make the right steps on the media leaks legislation, then cyber legislation will be a lot easier.”

A spokesperson for the NSA later clarified Alexander’s remarks, telling The Guardian that the spy boss used the term “media leaks legislation” to refer to Obama’s modification orders on the phone data collection program.

But it’s clear that the leaders of the intelligence agencies find journalists to be just as culpable as Snowden with regard to whatever “damage” the agencies have suffered because of the leaks.

James Clapper, the Director of National Intelligence, referred to journalists who published the classified documents as “accomplices” at a Senate panel in January; Clapper urged news organizations to return the documents in an effort to “prevent even more damage to U.S. security.”

An ODNI (Office of the Director of National Intelligence) spokesperson later said that Clapper considered an “accomplice” to be “referring to anyone who is assisting Snowden to further threaten our national security through the unauthorized disclosure of stolen documents related to lawful foreign intelligence surveillance programs.”

Despite this, nearly everyone — including spy bosses — find the public discourse on secret surveillance programs to be a good thing.

“I do feel it’s important to have a public, transparent discussion on cyber so that the American people know what’s going on,” Alexander said in a New York Times interview.

That “public, transparent discussion” likely would not have happened if Snowden had not taken, and then leaked, the classified documents. This became apparent last July during a House hearing arranged following the first Snowden disclosures.

“Do you think a program of this magnitude gathering information involving a large number of people involved with telephone companies could be indefinitely kept secret from the American people?” Virginia Rep. Bob Goodlatte asked at the hearing. 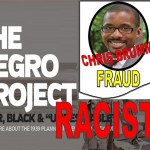 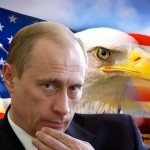