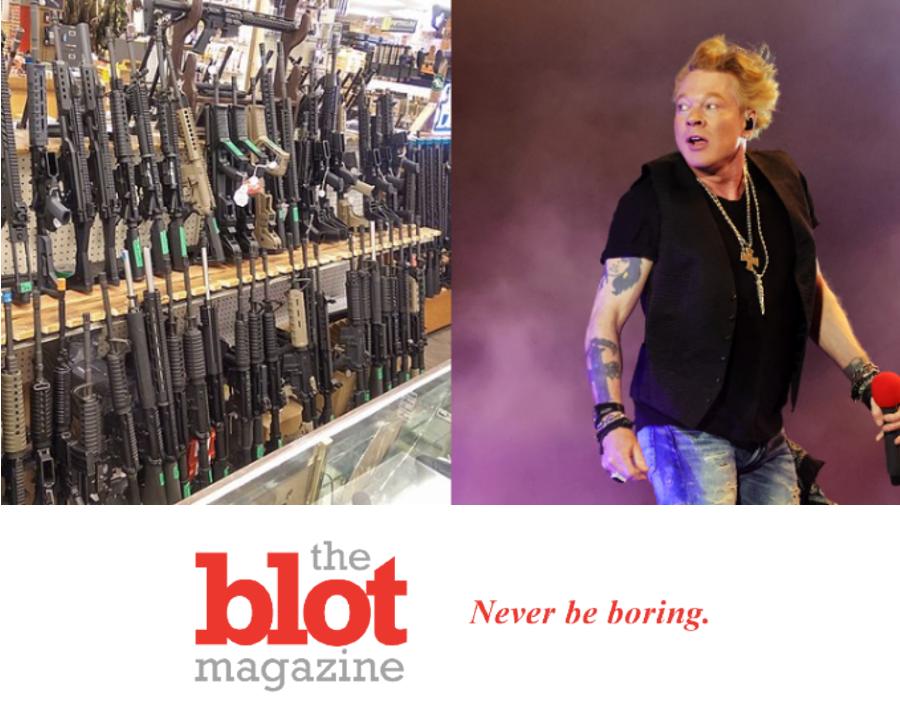 THE BAND GUNS N’ ROSES IS NOW SUING THE STORE, TEXAS GUNS AND ROSES WITH A CEASE AND DESIST

I’ll have to start with a strong caveat on this piece: I’ve never been a fan of the band, Guns N’ Roses.  I have never liked any of their songs.  I’ve never accidently bopped my head along when hearing them.  I’ve never liked them at all.  So that may color my opinion here.  And, to be fair, I don’t really like anything about this story at all either. Except roses.  Roses are nice.  Overpriced like a troll bridge on Valentine’s Day, yet nice.  But I doubt I’d ever buy roses from the store, Texas Guns and Roses.  Because guns, you know?  I don’t like those.  But the band wouldn’t either.  In fact, the band is suing the store.  Because copyright infringement.

But that there gets to the awkward, thorny rub of irony.  Because as much as I don’t care for easily buyable guns, I’m reflexively coming down on their side.  Legally, of course.  Because sure, the name Texas Guns and Roses is obviously meant play to the easy association of the band, Guns N’ Roses.  But the problem here is that the store actually sells both guns and roses!  So if you want to get your gal a pearl handled .22 with a body holster along with some sweet roses, who could argue with being romantic like that?  Just so long as you don’t play any songs from a particular band and spoil the mood, of course.

TEXAS GUNS AND ROSES HAS HELD THIER OWN TRADEMARK SINCE 2016, BUT THE BAND JUST NOTICED?

But even more, the store Texas Guns and Roses has held their own trademark for their name since 2016.  But the band simply didn’t get the memo until now?  And now they send them a cease and desist, demanding damages, costs, and attorney fees?  Hmmm.  The band claims doesn’t want to be associated with a store that sells guns.  But the band has the word GUNS in their name.  And, the band doesn’t like the store’s views on gun regulation.  I’ll presume that means they are all in on the 2nd Amendment trumping all other Constitutional rights.  Fair enough.  But that’s Free Speech.  Dangerous and disgusting.  But Free Speech.

And did I mention that the store actually sells both Guns and Roses?  Literally? 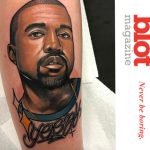 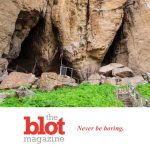