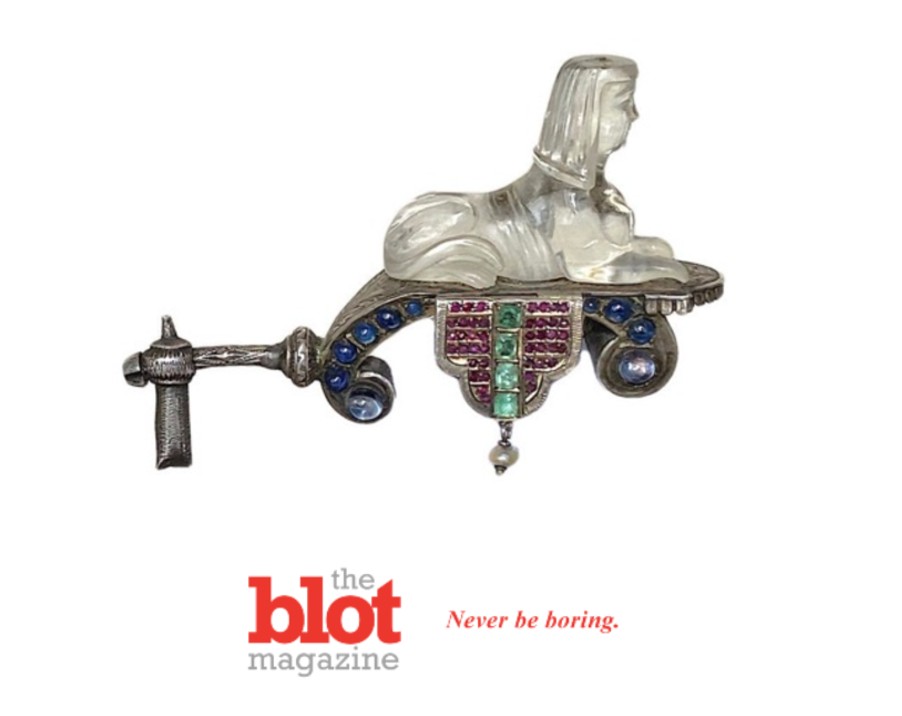 So Napoleon Bonaparte is back in the news.  And no, I’m not talking about the amateur orange infant who’s in major legal trouble (or is he?).  Anyway, I’m talking about the real Napoleon, who created a massive French empire in the early 18th Century.  The fact that we all know his name as well as is, ahem, shortcomings, says it all.  As a historic figure, he was a giant.  And now, the Talisman of Napoleon Bonaparte is about to hit the block at the Auction Company of America.  As in, this coming February 4th!  And the diminutive Emperor’s good luck charm could fetch as much as $250 million.

SOME LUCKY BUYER WILL ENJOY HAVING NAPOLEON TALISMAN, SYMBOL OF FRENCH EMPIRE

No, you read that correctly.  A quarter of a billion dollars!  That could very well be the ballpark figure this unique historic artifact could fetch to the discerning(?) buyer.  Well, acquisitive anyway, with a penchant for exclusive bragging rights.  The “rare talisman” is a bellwether of French history.  As you can see, the Talisman has a crystal sphinx, encrusted with 114 royal jewels.  The base itself is made of incredibly crafted silver.  But this incredibly important piece of imperial French history wasn’t always recognized for what it is.

Science Says Covid Dick is Real, And Here’s The Long and Short of It

ONCE ON EBAY AND TRADED FOR GOLF CLUBS, TALISMAN MAY BE MOST EXPENSIVE TROPHY EVER

A memorabilia collector bought the Talisman back in 2005 on eBay.  No, really.  But that collector later traded the Talisman for a new set of PING golf clubs.  Again, this is not a joke.  The new owner, bereft of his brad new golf clubs, then spent the next 6 years hunting down the Talisman’s history.  Quickly, that became an obsession at authentication.  You can imagine!  And this incredibly odd series of sales and trades has now led to this!  Just imagine, back in 2005, I’m guessing a top line complete set of PING golf clubs was maybe about $1,0000.  Now, the Talisman could sell for 250,000 times the price.

So if you’ve got a quarter billion USD lying around looking for a purpose, besides feeding a lot of people, you know where to go! 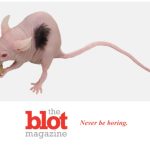 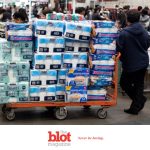