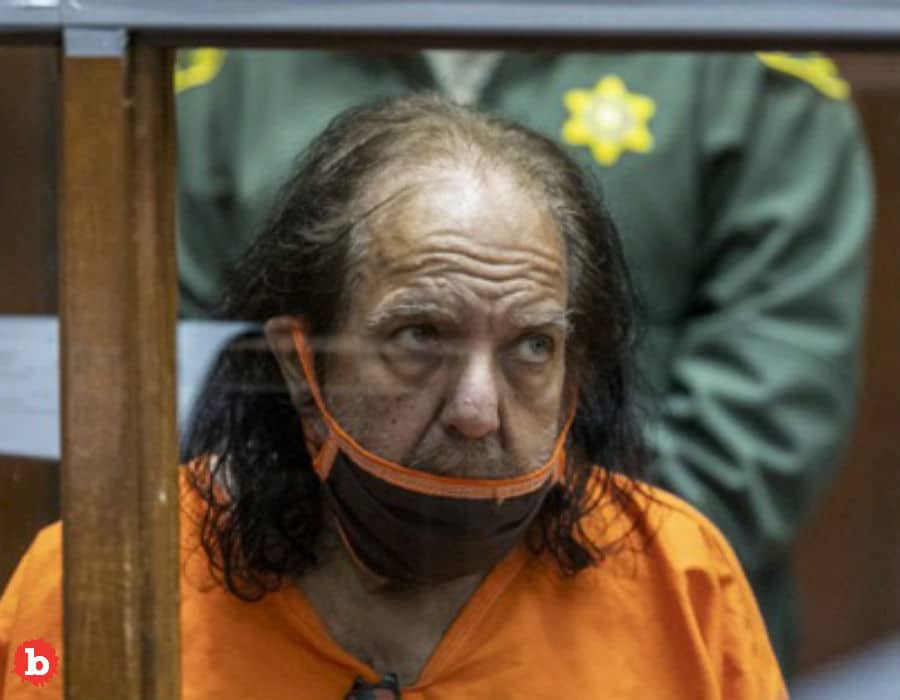 Read More: How Much is a Buttload? Well, There’s A Real Answer to That

So if that seems like a lot, that’s because it is.  It’s hard to know what the hell is going on with this guy.  Just think about it.  Ron Jeremy has had more onscreen sex than most people will ever have in their lives several times over.  So why the hell would he sexually assault women?  And for lack of a better word, let’s go ahead and use the word rape.  But so far, 13 different women have come forward to accuse Ron Jeremy of just that, raping them.  The youngest of the accusers is 15 years old.  The oldest, 54.

Related: Man With Sexual Fetish Arrested for Theft of a LOT of Flip-Flops

RON JEREMY CLAIMS HE IS INNOCENT, BUT IF GUILTY MAY BE BEHIND JARS FOR LIFE

Ron Jeremy was already in the news for 3 sexual assaults.  But as of this week, new charges bring the total to 20.  The dates of the alleged rapes range from 2004 to New Year’s Day of 2020.  So, it’s a pattern.  Or, at least, that’s what the prosecution will say.  So 20 different accusations are a lot to lay out.  So I’ll just go over the one involving the 15 year old girl in 2004.  Ron Jeremy is charged with assault with intent to commit rape.  But there’s more.  Also, penetration by a foreign object on an unconscious or sleeping victim and lewd conduct.  On a 15 year old girl.  So while on Jeremy and his reps say he is innocent, this doesn’t look good.  It looks…. Ugly. 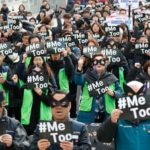 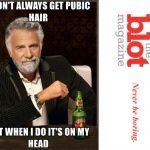