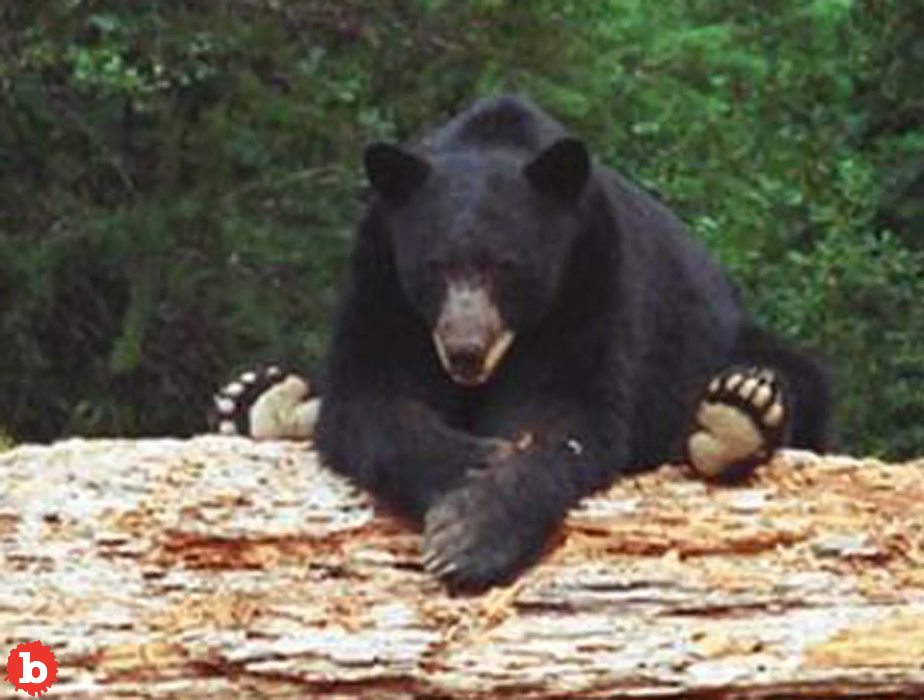 Bears have been much in the news in recent weeks.  Fat Bear Week dominated the airwaves for quite a while yet again.  But bear attacks keep popping up, over and over again.  Yet there is an intrinsic difference between hearing about how a bear attacked someone deep in a state park versus a black bear attacking a child in his grandparent’s backyard.  That’s the kind of random horror that makes folks look behind their house with suspicion.  It’s almost like looking at the ocean after seeing Jaws for the first time.  Except this is everyone’s house, everyone’s backyard.  And news of a black bear trying to drag off a 10-year-old with his leg in its mouth is sure to capture our horrified imagination.

Black bears are very common in most of America’s northeast.  Usually, they bumble along and we all stay out of each other’s way.  Or maybe we hear them trying to get into our garbage cans at night and lack all eagerness whatsoever to tackle the mess they leave in the morning.  It’s one thing when they are a nuisance you have to respect.  It’s quite another when they remind us all that they are ambush predators.  But last weekend, one did just that.  At around 11 am in Morris, Connecticut, a 250lb black bear attacked a 10-year-old playing in his grandparent’s backyard.

US Coast Guard Rescues Man From Grizzly Bear Hunting Him

BOY CRIED OUT “BEAR”! AND GRANDFATHER LOOKED UP TO SEE BLACK BEAR DRAGGING BOY AWAY

Grandfather James Butler was sitting in his wheelchair out back while his grandson played near a trampoline when he heard his grandson yell, “Bear!”  By the time he looked up he  saw something he’ll never forget.  The black bear had his grandson’s leg in his mouth and was trying to drag him across the lawn.  He quickly wheeled closer and threw a metal bar at its head.  The bear, let go, but quickly went after the boy again, trying to roll him onto his back.  Fortunately, a neighbor heard the child’s screams and ran over, brandishing a pipe and scaring the bear away.  The scared people and injured child made it safely inside, only to see the bear return, looking at them thru a screen door.

When authorities arrived, the bear was still nearby and they quickly killed the human hunter.  The child, fortunately, had no life threatening injuries.  But this experience is sure to change his life, and how he looks at a tree line anywhere. 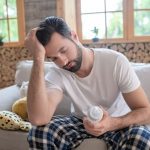 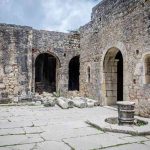