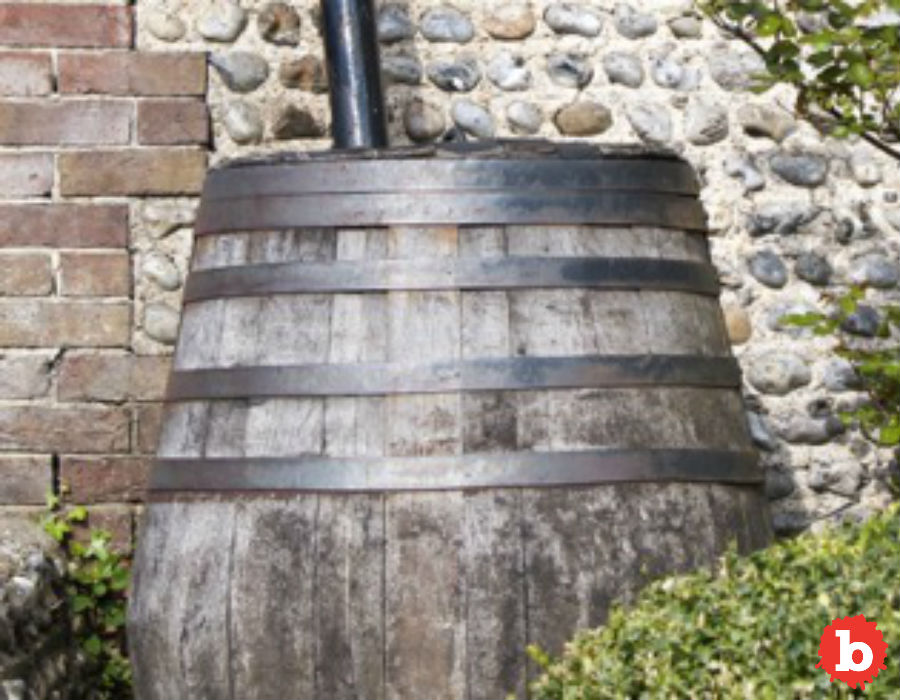 HOW MUCH IS A BUTTLOAD?  WELL, THERE’S AN EXACT AND REAL ANSWER, IT’S A REAL WORD!

So how much did that cost?  A Buttload?  Wow!  That’s a lot!  But how much, exactly?  It’s always just seemed to be… a lot.  But like so much with language, sometimes so much is just slang.  But sometimes it’s just lost slang and we don’t have a clue where it came from.  I’m sure we all use words like this pretty much every day.  But some words we think are slang, really aren’t.  And Buttload is one of those!  It’s a real damn word!  It actually meant something, and something precise!  Who knew?  Well, now you are about to, too.  It’s an imperial word.

A BUTTLOAD IS AN OLD ENGLISH IMPERIAL UNIT OF MEASUREMENT, AND IT’S A LOT

So it turns out that Buttload is an old, official, unit from the old English Imperial days.  A butt is another term for a pipe.  And both were used as a measure of English Brewery Cask Units as well as English Wine Cask Units.  A Butt was the second to largest sized barrel, which held 252 Imperial Gallons.  And get this, they still use a Butt metric in the English brewing industry!  So a Buttload is still, officially, a Buttload.  So a Butt today is about 108 imperial gallons.  But there’s another, the Sherry Butt, which varies between 105-110 imperial gallons.

Related: 5 Ladies Who Have Better “Backs” Than Kim Kardashian

THE ORIGINS OF BUTTLOAD GO ALL THE WAY BACK TO LATIN, AND RELATES TO THE WORD BOTTLE TODAY

So if you’ve ever had anything to drink from England, it was once in a Butt and was part of a Buttload.  It’s inescapable!  So swish that around in your mouth with the next Single Malt you savor.  But don’t worry too much.  Butt derives from botte, an old Medieval word they used for boot in France and Italy.  But they still use the word botte for Italian wine casks.  But they all go way back to the Latin word, buttis, the ooooold word for cask.  Yet buttis is what we now call, bottle.  See?  Buttload just delivered, well, a buttload of information!  Now, how do we measure, exactly, the butt of a joke? 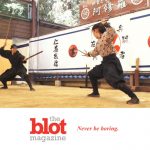 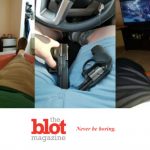