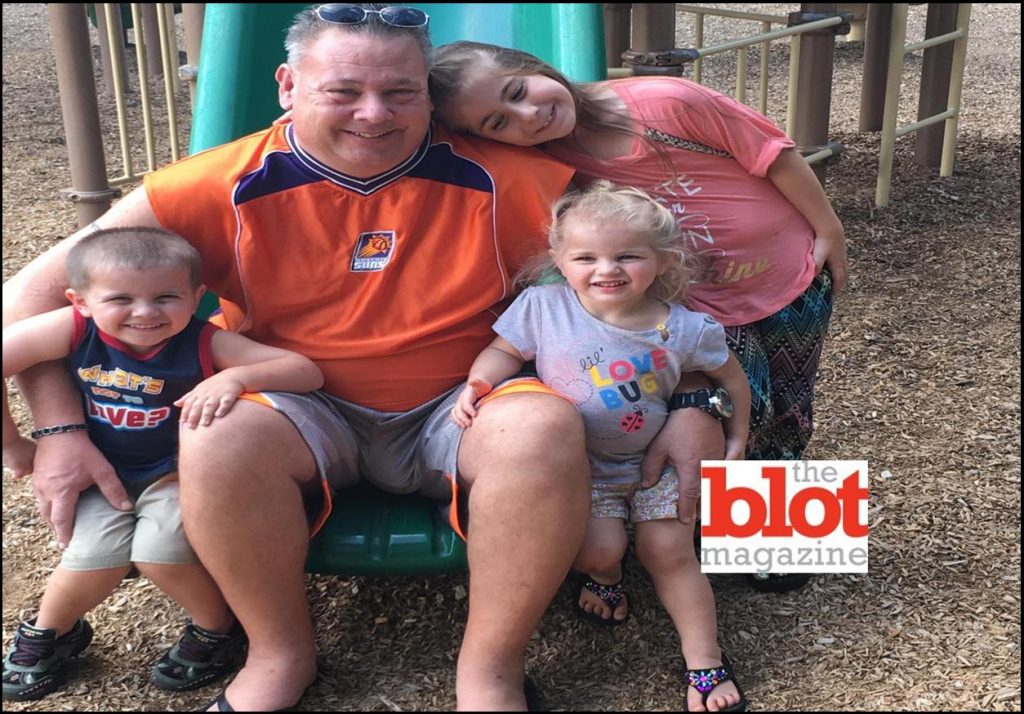 My story, a cancer survivor

My name is Andrew John Kuzyk, a cancer survivor. I have dodged death nine times in my life.

My father died from cancer, my mother died from cancer, for me cancer is PERSONAL. My mission in life is to tell my incredible story, pay it forward and try to support other cancer patients out there. Cancer is not going to define who I am, but it’s undeniably a part of who I am. I truly feel my cancer was simply God’s way of letting me know my role on this planet. Each year right around Christmas, I post a simple message to thousands of folks I’ve never even met, telling them essentially, “I’m still alive.”

Within days, a tremendous chorus comes back, 175 voices, 500. Many ask, “How did you survive?” They sometimes begin, “Tears are flowing”. A few answer back in kind; “Right there with ya”. It’s a miracle that I am still on this Earth.

Being a cancer survivor is so hard. Impatiently waiting for scan results is sitting in purgatory, waiting for someone to decree if you’ll be going to heaven or hell. It is like that every single time. It’s not a routine medical exam. It’s not a necessary hassle. It is a time when you are waiting to find out if you get to keep living or if you may be one step closer to death. Even if you aren’t in active treatment, even if every previous scan has showed favorable results, each time you wait you are reminded that at any point your life could drastically change.  And that is the reality of “surviving” stage IV melanoma.

“Surviving cancer once, twice, maybe three times may be rare, but nine times is simply unheard of.”

What is in a human being to live as a cancer survivor is beyond explainable. We have all heard about survival instinct, but until you are put into a survival situation you have no idea what you are really capable of. I am truly a remarkable fighter who has beaten cancer Nine times, I have managed to defy any and all expectations to reach my 54th birthday! I am still fighting despite enduring a multitude of cancer operations, including two my surgeons thought I would not even survive. I have every wicked surgery scar to remind me of my 9 multiple battles with deadly cancers. I now live fully in the moment, taking nothing in life for granted. This moment. This is my life. The past is long gone. The future is not here yet. I must inhabit all the days of my life.

Being a Christian father and grandfather from McDonough, Georgia I have fought through so many medical issues it is mind boggling. My health issues began when I was diagnosed with basil cell carsinoma at 8 years of age on my right ear. The top part of my ear had to be surgically removed and then reshaped by plastic surgery and skin grafting.  During high school I was experiencing severe pain in my left leg, so bad in fact, I could not bear weight on it. I saw an expert orthopedic surgeon and was scheduled for a bone scan immediately. The surgeon explained to me the pain was being caused by an Osteosarcoma bone tumor. This type of bone tumor grows very rapidly and surgery was quickly scheduled for me. My entire Fibula had to be bone sawed in half to remove the deadly tumor.  4 years after the Osteosarcoma battle, I felt good and thought I might be in the clear with regards to cancer. I had several episodes of pain in the upper center of my abdomen. I thought I may have gallstones and decided to avoid high-fat foods because a high fat diet increases gallstone risk.

Later that year, however, I started having steady nausea that became constant. I was also having some coronary artery issues and had was scheduled to have several stents surgically inserted. It was in the recovery room after the cardiac stent procedures when I felt unbearable pain in my midsection. My doctor ordered an abdominal ultrasound, which showed irregular thickening of the gallbladder walls. “They couldn’t rule out carsinoma”  A surgical specialist reassured me that “cancer was highly unlikely”.  “He had done thousands of gallbladder surgeries and rarely saw gallbladder cancer. He said, “It was very rare, and if that were the case, you would probably be dead by now”. Well, my surgeon removed my gallbladder laparoscopically, but the news wasn’t good. Unfortunately, the pathology came back showing T2 gallbladder cancer. I fought the disease by having my cancerous bladder removed before the cancer could invade my entire system. “The statistics for gallbladder cancer are not very reassuring. As a cancer survivor, again, I went into surgery hoping to live two years.” Once more I managed to beat the odds of survival.

Three years later, I went to a dermatologist to have two suspicious moles examined. I happen to have a condition called Displastic Nevi Syndrome, meaning I have a 20 times higher potential for skin cancer than others. My moles are darker than average and tend to turn into the deadly malignant melanoma more than normal. Two shave biopsies were performed and pathology tests showed very deep Breslow depths with two separate tumors present in deep margins as well as peripheral. An oncology team referred me to a general surgeon after reviewing my poor prognosis. With deadly stage 4 malignant melanoma, a wide excision surgery was the only radical treatment known to attack and remove the cancer. It is a miracle in itself to survive a stage 4 cancer attack, let alone two attacks. The cancer surgeries left my back looking like a cruel battleground of scars. The surgeon cut as deep as possible, but still did not know if he got it all. I would have to be examined for the rest of my life for the possible return of the deadly malignant melanoma cancer. Melanoma has taught me to live outside of cancer and to never let my current situation to define my future.

The toughest one of the 9 cancer surgeries was the renal cell carsinoma “kidney cancer” surgery.” I had Stage 4 renal cancer, the most advanced form of the disease.

At Stage 4 the cancer has usually metastasized to the lymph system and other organs. My survival % with this Stage was a dismal 4.8%. The recovery period for this kidney removal surgery was intense and lengthy. I never prayed so hard in my entire life for God’s healing grace. My body now looks like a battlefield with scars everywhere. A major skin graft was taken from my upper thigh tissue to cover the wide excision scars on my back. Somehow I fought through these cancer surgeries through prayer and perseverance. “After one melanoma operation, I opened my eyes and the surgeon actually told me the operation was over, but he wasn’t certain if I would pull through, due to serious infection concerns. My 9 multiple cancer diagnoses don’t appear to be based on both genetics and just dumb luck.

Two years after the grim Stage 4 diagnosis, I confessed to a close friend that the doctors had said I realistically only had two years to live as a cancer survivor, tops. I had kept this information to myself because if I were to say it, then it’s true. I now continue to hold my breath, now that I am now past that deadline. I have spent the last 8 years holding my breath, as I enact every New Year’s resolution, past and future. There’s a very small subcategory of people with Stage 4 cancer, it turns out, who live for years after being diagnosed. This group constitutes about 2 percent of all cancer cases. Doctors can’t predict who will fall into this category. I now attempt to live outside my current situation and live out loud.

Then in March 2017 I had 3 dark moles excised for further evaluation. 2 weeks later I received a call from my dermatologist wanting to schedule 3 Melanoma surgeries. I was silent and in shock, “surgery??” So here I go again.

Somehow I have managed to fend off the infection and surgeries to date. I have pulled through because of my fighting spirit, belief in God and the skill of the surgeons who performed the procedures to remove the deadly cancer. I am now fighting a myriad of daily health issues including an Ascending Aortic Anuerysm, Malignant Melanoma, Alzheimer’s Disease, Diabetes, Lupus Disease, Coronary Artery Disease, Peripheral Neuropathy, and needing both knees surgically replaced. I now live in a small basement as the camper I was living in burned down recently, I am barely hanging on to survive these days. God always provides in his time not ours I believe strongly.

I cannot really do much at all these days. I consider myself a cancer “frequent flyer” being operated on now for 9 bouts with different cancers. “how many people can say that?” I try not to let my physical and mental conditions run my life, but it takes everything that is within me to get through another painful day. If you want to help a friend diagnosed with cancer, just be there. Friends can’t make the fact that you have cancer go away. They can’t make it all better. They can, however, help you feel safer. “when your scared, it’s important to know that someone is there”.  I am alive today because I am meant to help those out there that might be affected by this painful and awful disease. 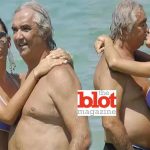 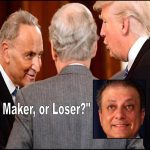