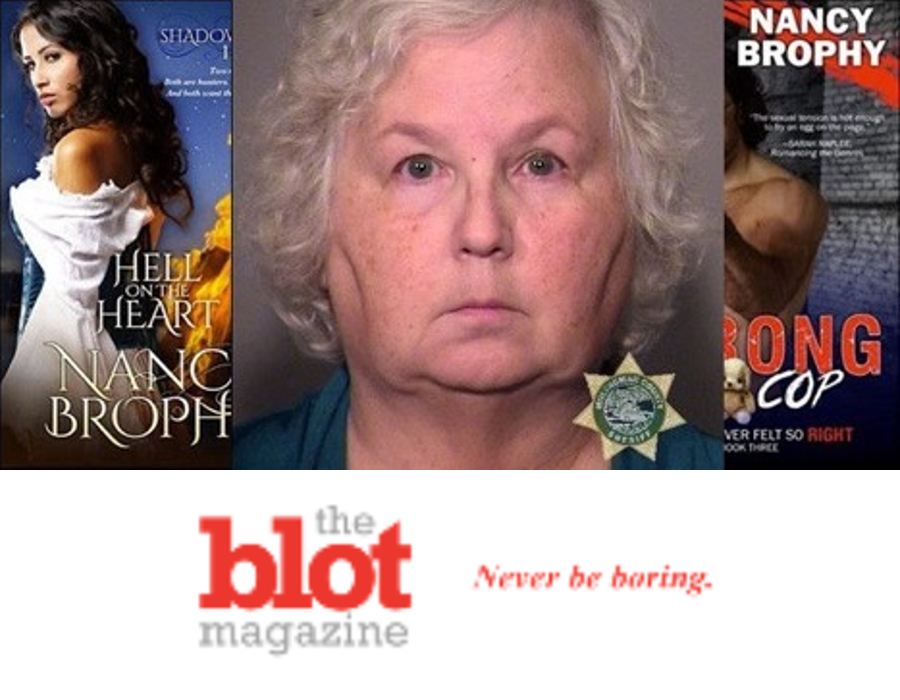 We may have to take a second look at the saying, Stranger Than Fiction.  Because this little ditty is way, way more strange than fiction.  I believe we’ve talked about this before.  But it’s worth revisiting because of its strangeness, and the fact that there is now a verdict: guilty.  You may remember hearing about Nancy Brophy.  She’s a romance novelist from Oregon.  She wrote a little book with the title, How to Murder Your Husband.  And, well, whether her book inspired her or not, she murdered her husband.  The only thing I still don’t understand is how she thought she’d get away with it!

There’s evidence.  There’s “mountains” of evidence.  And there’s damning evidence.  And Nancy Brophy, novelist and now convicted murderer, left a veritable TON of damning evidence.  I’m guessing whatever research she did to write her novel didn’t sink in.  Like, at all.  Authorities had surveillance footage of her driving to and from the crime scene.  Damning.  Oh, and that was during the exact time frame her husband was shot (by her).  She said she was home all the time.  SMDH.  Then there’s the research history on her computer of how to buy and assemble an untraceable gun.  Oops.  Then the record of her buying a Glock from a gun show, and an untraceable replacement slide and barrel on eBay.

But our novelist left more clues!  More cell phone metadata, of course.  Like her location going close to a gun range.  Well, a gun range that doesn’t require anyone to check in to shoot.  But that metadata!  And then there’s the motive, too.  They didn’t have the money to pay their mortgage.  But they were spending over $1,000 a month on life insurance policies?  Yeah, motive.  But now our little novelist is guilty and we’ll see how long she can think about her next book doing time. 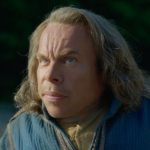 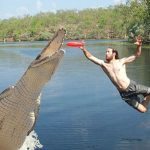