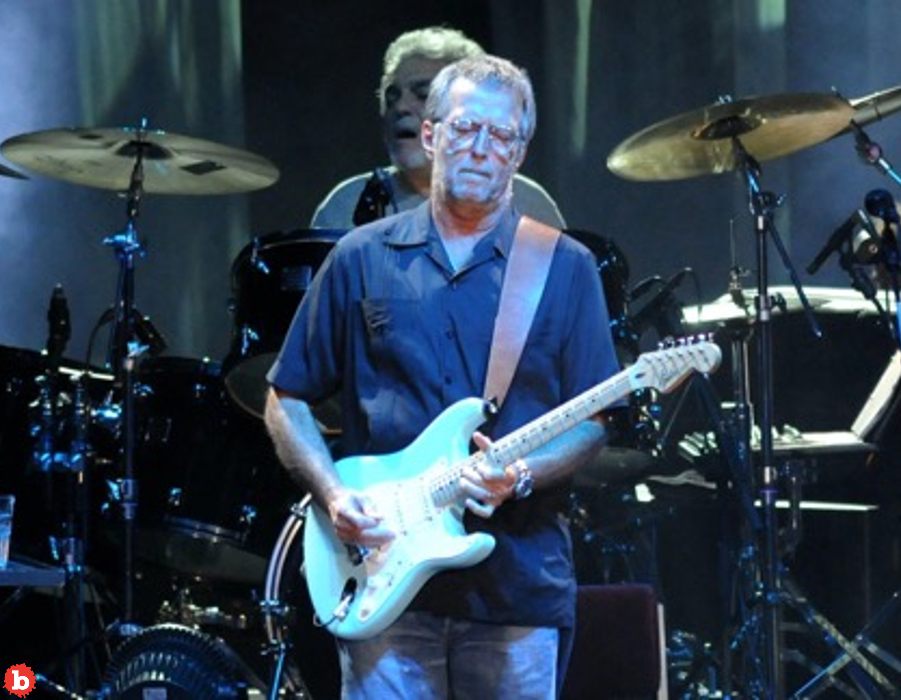 ANTI-VAX Q-INFECTED ERIC CLAPTON GETS COVID, HAS TO CANCEL SHOWS

I used to love Eric Clapton.  When I was 18, I went to one of his concerts and it was a blast.  His special guest was Stevie Ray Vaughn, who died tragically 3 days later.  But that concert was one of those that you never forget.  It was perfect.  Maybe that was my youth, but it was a special evening.  And I continued to love Clapton’s music for many years.  I still do today.  But with reservations and regrets.  Because regardless of what you think about the “reality” of Covid, Eric Clapton went all the way down the rabbit hole of denial.  As in, Covid isn’t really real.  Don’t get any vaccines, etc.  So you won’t be surprised to hear that Eric Clapton has…. Covid.  And he’s had to cancel two shows because of that…. reality.

ERIC CLAPTON IS SO ANTI-VAX, HIS OLDEST FRIENDS WON’T TALK TO HIM ANYMORE

Clapton’s reputation has taken some major hits from his Covid and vaccine denial.  Many of his old friends refuse to speak to him anymore.  And when your reputation takes that kind of a nosedive, commercial deals tend to dry up like the American West.  So why is he cancelling two shows?  Is it because he’s too sick to perform?  Well, no, of course not.  The reason is nothing so responsible.  It’s because the venue for these two shows requires that basic thing these days: vaccine status.  As you might imagine, Clapton is undeterred in his world view and continues to defend his far, far outlier beliefs.

AFTER GETTING TWO COVID SHOTS, CLAPTON FELT UNDER THE WEATHER, THEN LOST HIS MIND

He tested positive for Covid on May 8th, shortly after his second performance at the Royal Albert Hall.  Despite the fact that Covid isn’t what the world says it is, his Facebook page says he is loath to infect any of his band, crew, promoters.  Oh, and the fans, of course.  To be fair, Clapton did receive two doses of the AstraZeneca vaccines.  But he suffered what he called severe reactions.  Well, I’m sympathetic there, having been hit pretty hard by both of my Pfizer’s.  But while I still support the idea and the importance of vaccines, Clapton’s experience made him anti-vax.

Clapton has also suggested that (other) people who were vaccinated were the victims of subliminal advertising.  Hopefully, none of his fans feel the same way about buying his music or tickets to one of his performances.  Even if you deny it, there’s no question that reality does, indeed, bite. 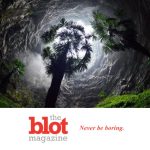 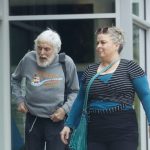