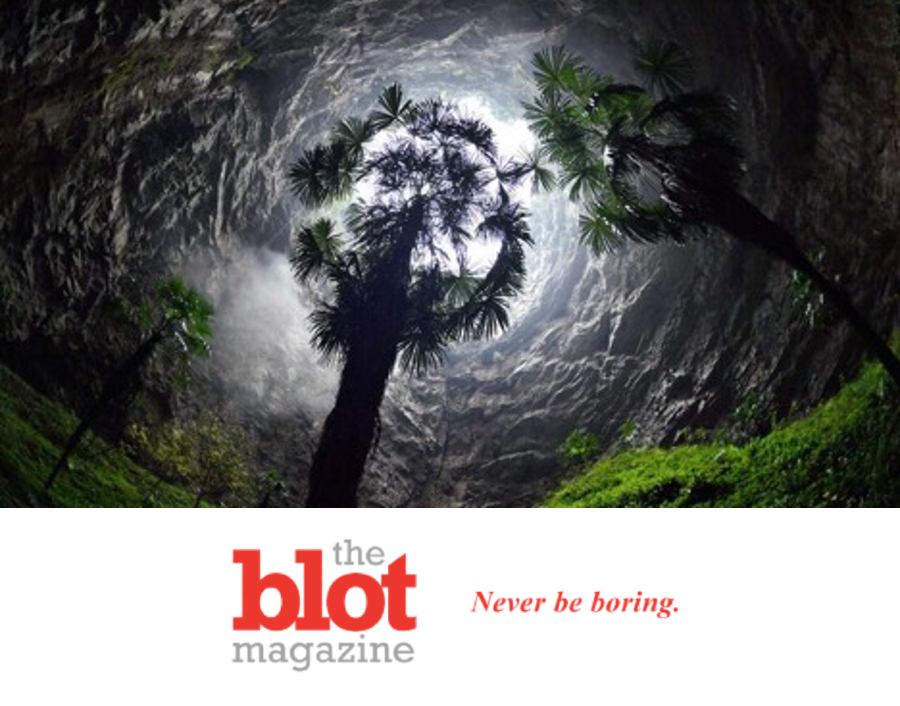 There are a LOT of people living in China.  So this is another one of those discoveries that I fina amazing.  Somehow, a giant sinkhole was only recently discovered, and even more recently explored, in China.  It seems that a massive population still leaves some of the countryside filled with undiscovered gems.  And this is definitely one of them.  In fact, it’s so amazing, it sounds like another Disney movie that’s about to come out.  This giant sinkhole is what the locals call a Tiankeng, or a giant karst sinkhole.  And recent successful exploration found that it is full of giant and ancient, towering trees.

The “new” sinkhole lies near the Luoquanyan Village in Xuan’en County, Enshi Tujia and Miao Autonomous Prefecture, in central Hubei Province.  Its dimensions are 1,000 feet long, 490 feet wide, and about 630 feet deep.  When you look at those numbers, you understand why I’m surprised at its only recent discovery.  It’s only one of 30 in the region.  Yet this one has giant and ancient trees growing at the bottom that are over 130 feet tall.  Now that must have been amazing fun for those tasked with its recent exploration!

Even more, there are three cave entrances inside the chasm.  But caves are not a surprise as the afore-mentioned karst refers to the karst terrain.  Or, rather, rock that circulating groundwater can easily dissolve.  That’s how this sinkhole was formed.  But the 3 caves are likely even older, from an even earlier period of erosion.  Now that’s some spelunking I’d like to trail blaze!  But the forest at the bottom is what explorers called “well-preserved primitive forest.”  Obviously, the trees are towering as they reach for the sun.  But even the shade plants were very large, growing as high as an adult’s shoulders.

It looks like my bucket list got a little longer!  Because these huge sinkholes are common in Southern China, Mexico, Peru and Australia. 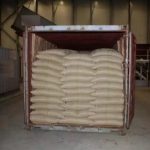 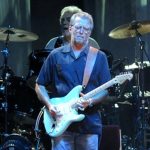