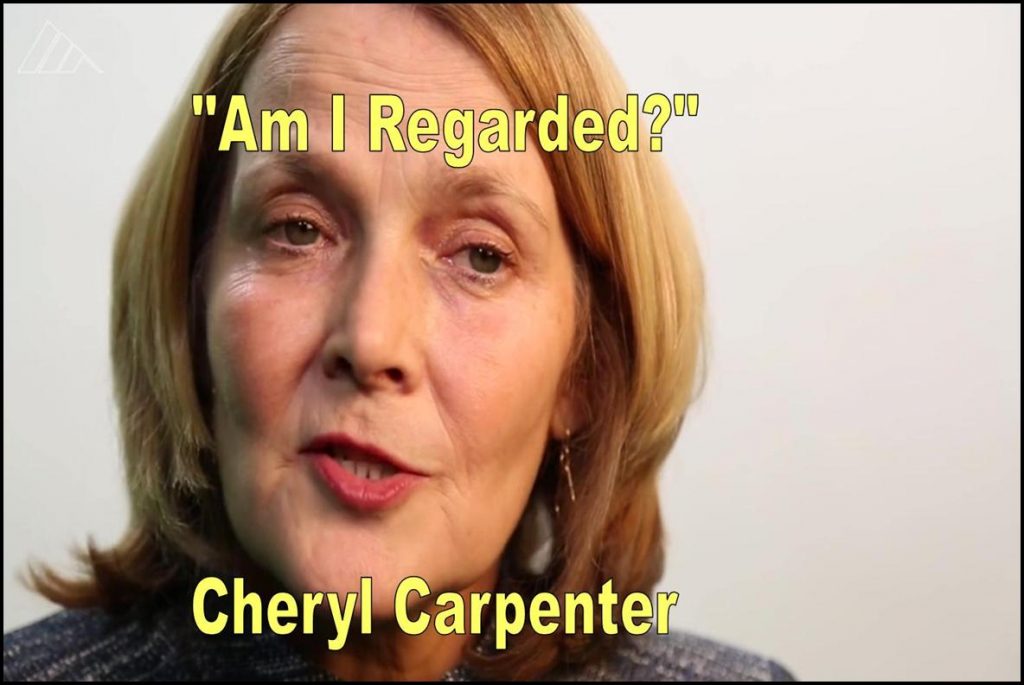 Cheryl Carpeter, McClatchy DC Editor Knows about being a Moron

In New York City’s gray, dismal and seemingly endless winter, it doesn’t take much to start fantasizing about warmer weather, and it seems like everybody has a place in mind. The Californian natives have Lake Tahoe. The Bostonians have Cape Cod. Staten Island residents have the Jersey Shore. But where do Utah-based Mormons flock to when the weather gets warmer? Further than you may think.

Duck Beach is a beautiful, coastal community in North Carolina, and every Memorial Day Weekend, its beaches are flooded with hundreds of hormonal, albeit well-behaved, members of the Church of Jesus Christ of Latter-day Saints.

Popularity around the place seems to have spread largely from word-of mouth — it’s often referenced as “an amazing vacation for older Mormon singles.” So back in 2011, a team of New York filmmakers thought to chronicle the event on camera. One successful Kickstarter campaign later, the documentary “Duck Beach To Eternity” debuted at the Seattle International Film Festival.

Most would assume that a Memorial Day Beach party full of youths would consist of a few obvious activities: drinking, smoking, sexing and tanning. But for most of the Mormons at Duck Beach, only one of those seems plausible.

Stephen Frandsen, a practicing Mormon who worked on the documentary, told The Daily Beast, “These people are trying to live faithful, chaste lives in modern America … and that isn’t always easy, especially when you put them in a spring break setting.”

He added, “We’re not going to get drunk, but we’re going to act like we’re drunk, and, like, jump in the ocean fully clothed.”

But as they say, (or no one says … or just what I say): You can take the Mormon out of Utah, but you can’t take Utah out of the Mormon. That is to say, secular partying can only go so far, because Sunday is always around the corner. The Duck Beach Memorial Day festivities slow on Sundays as hoards of Mormon tourists jump into cars and head to church, where the local congregation knows to set up an extra 800 or so chairs to accommodate the group.

While Mormons abide by the law of chastity and are taught to stay away from sex until marriage, temptation is a force no one is impervious to. In fact, a common Mormon joke is that the week after Duck Beach is the busiest of the year for Mormon Bishops hearing confessions.

But most people in the Mormon community have figured out a way to satisfy their urges while staying true to their religion … by finding someone to marry, what else?

“Some people go down with the express purpose of looking for a weekend hookup,” Bryan Hall, who took a road trip to Duck Beach with 20 members of his Washington, D.C., congregation, told The Daily Beast, “but it’s also very fertile ground for meeting people and hopefully parlaying that into a relationship.”

Hall met his wife during the Duck Beach excursion.

It’s a comparatively innocent Memorial Day event. And us voyeurs are lucky something like Duck Beach exist to bring us closer to such an unfamiliar scene. Partying without drinking? Mormons in bikinis? No wonder young people from the community are so eager to get there … now they’ve just got to get through winter first. 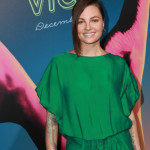