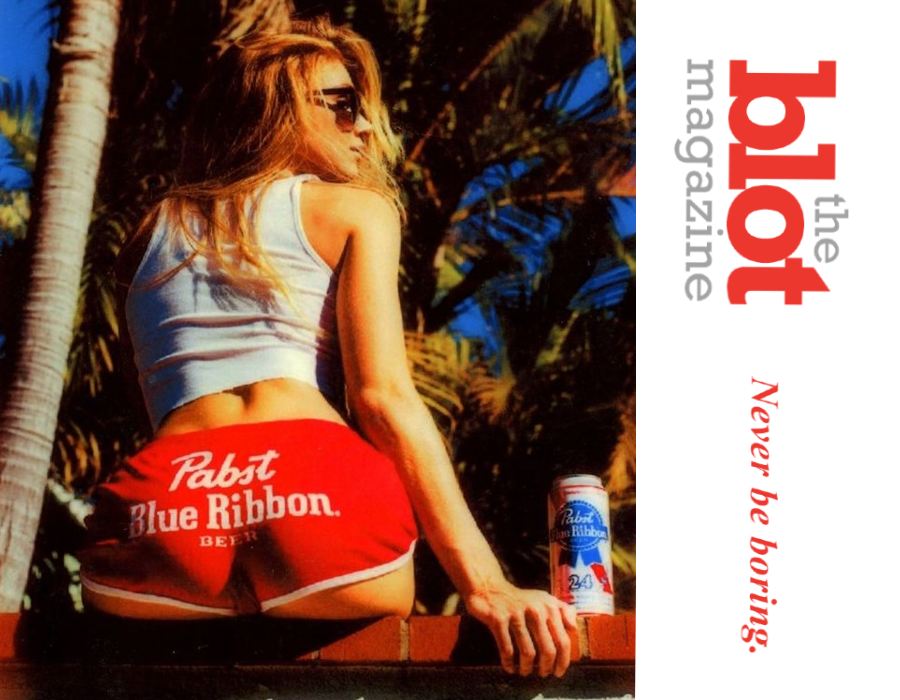 So PBR is back in the news.  And it’s a lot of news to get behind!  So to catch you up, let’s first remind all the teetotalers out there that PBR is none other than Pabst Blue Ribbon, the beer.  And I must say that I did extensive research into its drinkable viability in my youth.  There may even have been towers of PBR cans, empty, of course, I helped stack to the ceilings of various bars.  It’s a light beer, not expensive, and clearly resilient in the beer drinking market.  Occasionally, you may even have seen a PBR commercial or two.  But what you don’t ever see, from any beer, is a (accidental?) tweet suggesting you try eating ass if you’re not drinking.  So was this tweet an accident, or a piece of pure brilliant viral marketing?

HOW CAN YOU NOT LIKE PBR EVEN MORE AFTER THIS HAPPY “ASS” BRILLIANT ACCIDENT?

Well, it may not matter.  But because of my past… research and my own particular inappropriate humor, personally I think it’s brilliant.  This happened a week ago on Monday morning, when “someone” at PBR sent out the tweet saying, “Not drinking this January? Try eating ass!”  Wowza!  And it only got better.  Well, or worse, depending on the edges on your squareness.  Someone responded (of course!), asking, “PBR or ass?  Whats the difference?”  Well, that snark got an “official” reply from PBR’s account, saying “ask your mom.”  Hah!  Now that level of absolute adolescent ridiculousness can only be totally brilliant.  Why?  Because it’s much needed frivolity!

Man From Florida Pulled From Plane for Wearing Panties As a Mask, Again

But officially, of course, the original PBR tweet and consequent reply are a total no-no.  Shouldn’t have happened, won’t happen again, etc., etc.  And, of course, PBR deleted the tweet.  And, well, apologized.  Whether the inappropriate (brilliant!) tweets were sent out by an “associate” or an intern, I’m rather hoping for more.  And yes, I fully expect someone at Pabst to read this article and (officially) disagree.  But unofficially, I hope someone hears that snark and snarkiness are fun.  There’s, like, and entire generation of beer consumers who just may like a beer (such as PBR) that is fun and snarky.

Snarky since 1884!  If you don’t want to drink it, try eating ass and then ask your mom! 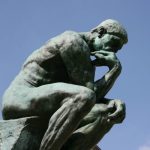 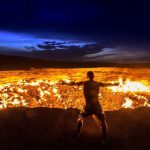