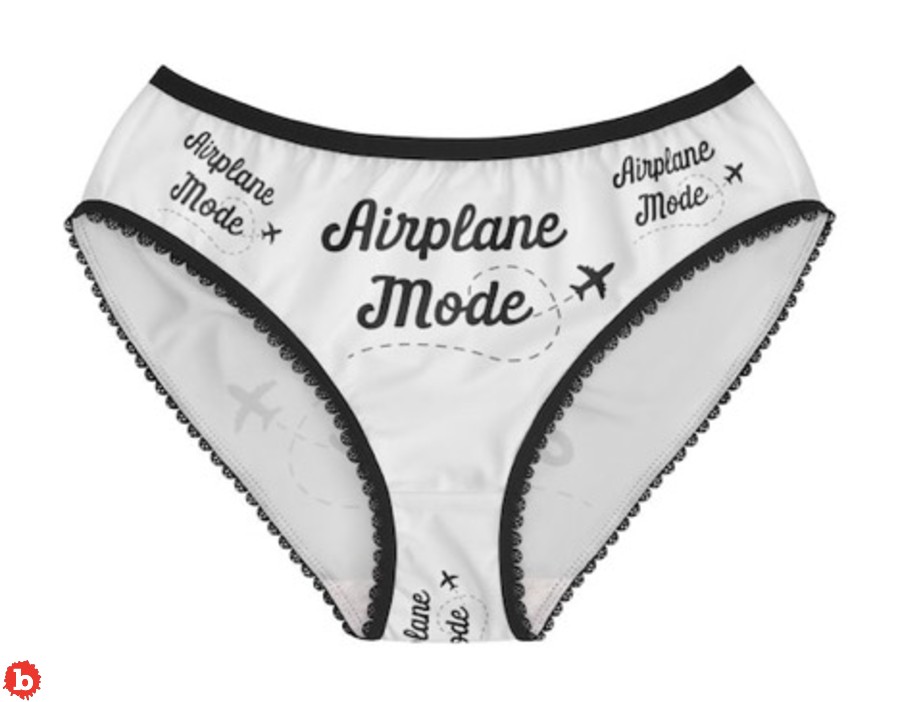 FLORIDA MAN WEARS WOMEN’S PANTIES AS A MASK ON PLANE, AND YOU KNOW  WHAT HAPPENS NEXT

So I’ve been missing Florida.  Again.  Because Florida and Floridians provide the best news!  Well, best is a word fraught with meaning, of course.  This time, a Florida man got himself pulled from a United Airlines plane because he was wearing women’s panties as a mask.  And it’s not the first time, either.  His name is Adam Jenne, from Cape Coral, Florida.  He considers his panties as a mask wearing performances as a protest against stupidity.  Or something.  Evidently, a number of folks out there agree, as many other passengers walked out in some kind of “solidarity.”

Read More: TheYear 2020 Was So Bad, The Earth’s Spin Sped Up

And Jenne is plenty mad about getting pulled off the flight.  Well, for a second time for wearing a pair of women’s panties as a mask.  Because this is his very… candid way of calling bs on having to wear masks on a plane until they get up to cruising altitude.  And sure, I get that there seems to be some kind of disconnect with the policy.  Because what’s the difference in those few minutes in a closed air system?  But Jenne doesn’t want to wait for his snacks.  Well, and I’m presuming his beer, either.  I’d say he has his panties in a twist over this.  But that might be offensive to some.  So I won’t.

But clearly, Jenne has something to say with his panties as masks wearing.  Because he did it before on a Delta flight, with the same result.  Now, United Airlines has banned him from any more of their flights until his antics get reviewed by the Passenger Incident Review Committee.  Jenne feels like he’s in the right.  And, well, he may have a point.  I can remember any number of seemingly stupid rules we’ve had to follow while flying.  But I simply sucked it up, maybe I ground my teeth a little.  Then I ordered a beer.  I didn’t pull out a pair of prepared women’s panties and put them on my face.

But maybe that’s just me?  After all, I haven’t spent that much time in Florida.  Or watching a particular news network. 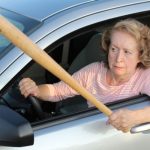 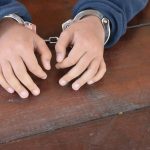