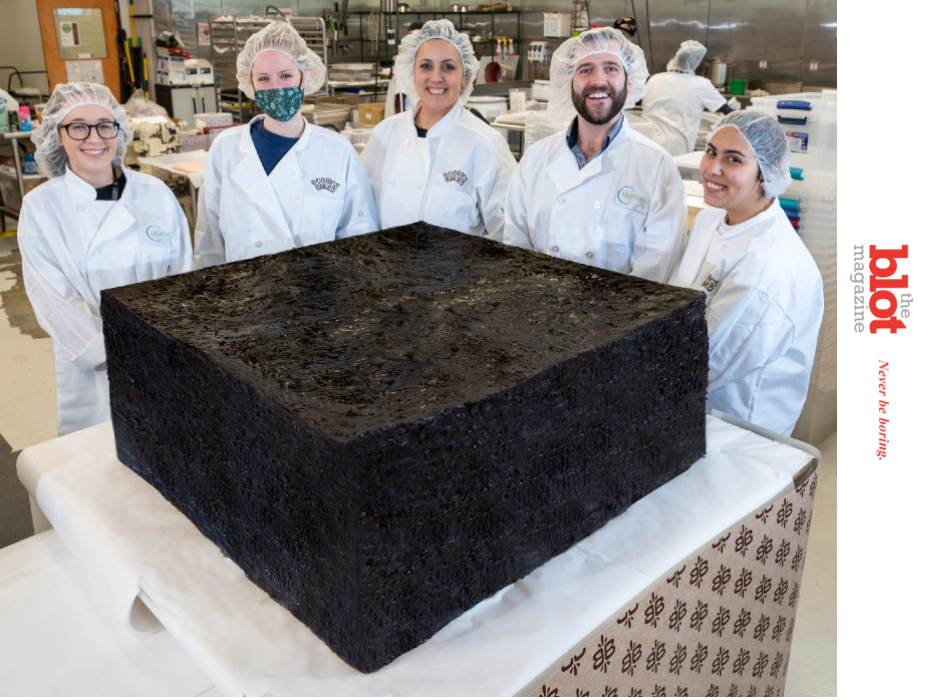 So wait a minute.  It’s no longer Wednesday, December 8th, 2021.  I was awake for most of that day and somehow never realized its significance.  It was National Brownie Day!  And not only did I not eat a brownie to celebrate, I definitely didn’t eat a brownie like the one in the picture above.  Well, ok, maybe I wouldn’t be able to if I had.  Because that monstrosity up there is a 850 pound, giant pot brownie!  It was, um, baked by none other than MariMed, which is a seed to customer cannabis company out of Massachusetts.

GIANT POT BROWNIE (NOT REALLY) COMES TO YOU FROM CANNABIS COMPANY, MARIMED

So, to be fair, I would never likely have heard of MariMed were it not for this insane realization of a giant pot brownie courtesy of them.  Well, not any time soon, anyway.  But if I were to have a pot brownie (NOT saying I ever have had, even at crazy parties in Canada), I’d sure like me a piece of this one!  The only problem is, you might get the munchies, which could create a vicious cycle of eating more of that giant, THC beast.

So how much THC are we talking about here?  Oh, only 20,000 mg!  That sure does sound like a lot.  But for the marijuana mathematically uninitiated, that doesn’t explain much.  So to explain in a scale that makes sense, that means about 2,000 joints.  Well, 2,000 joints back in the 1970’s, at least.  Because marijuana these days tends to have a much, much higher THC count than in the past.  But here’s some more scale for anyone to understand.  That giant pot brownie measures, 3 feet high, 3 feet wide, and 15 inches tall.  It took 24 hours to make.  Or make and bake.

MariMed made it to help get the word out for their new brand, Bubby’s Baked.  Maybe it’s time for some direct market research, eh?  Wait, did I say eh?  Definitely not a flashback.  Definitely. 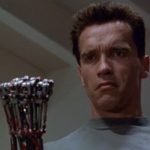 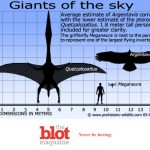