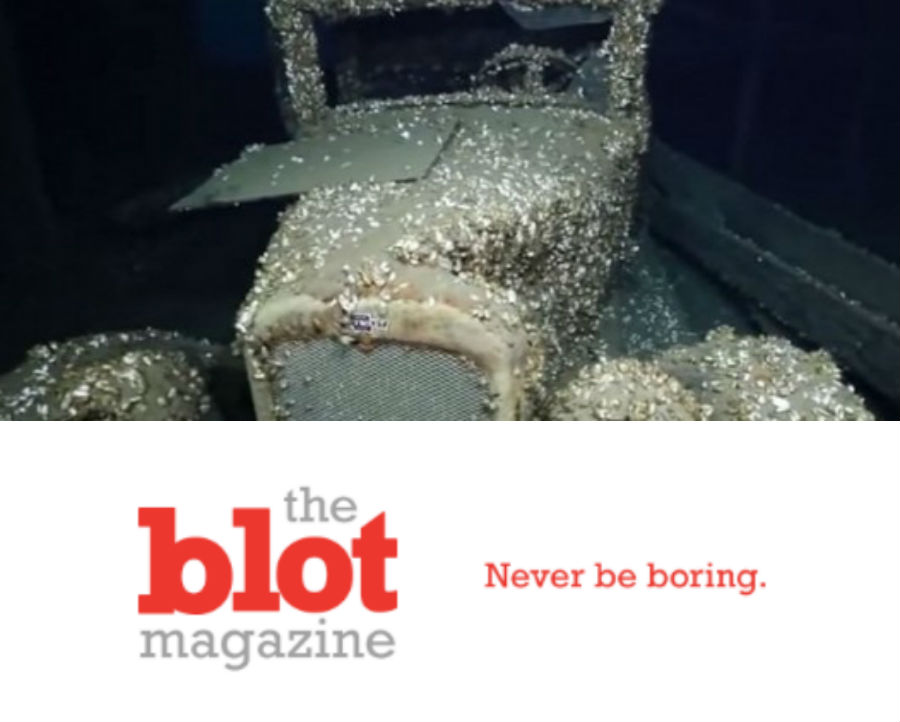 So this is pretty damn cool.  Recently, divers made a great find in Lake Huron.  They discovered the lost wreckage of the ship, Manasoo, which went down back in 1928.  The Manasoo had been beaten up pretty badly by a storm before it went down in the Georgian Bay in September of that year.  So what’s pretty damn cool about this find, other than that’s pretty cool all by itself?  Well, Lake Huron isn’t salt water.  That in combination with how the Manasoo pretty much stayed together on the way down means it’s pretty much perfectly preserved.  But guess what else was on board?  A 1927 Chevy Coupe, also perfectly preserved!

But it must have been a harrowing experience for those who were on board that day.  The storm must have been pretty scary on its own.  But there turned out to be something wrong with the Manasoo’s stern.  It was filling up with water late that night.  That was really bad news.  Of the 21 people on board, only five survived the sinking.  So 16 people, crew and passengers, went down to their deaths, along with 100 cows.  While I haven’t seen the movie Titanic, I can imagine how scary that must have been.

Pot of Gold Coins Worth Millions Found Under Milan Theater

LOCALS HOPE TO RAISE CAR FROM THE DEPTHS FOR MUSEUM

But today we get to enjoy what just might come next.  There’s an organization, the Great Lakes Shipwreck Preservation Society, and while they are fairly certain that the Manasoo can’t be brought up, they have big plans for the old, preserved 1927 Chevy Coupe.  They have strong hopes they’ll be able to bring the car up and get it on display on a local museum.  So while whoever owned the car likely went down with the Manasoo, the car will come back into the world, preserved and essentially brand spanking new.  Pretty damn cool, for us. 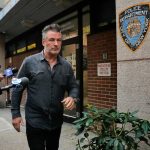 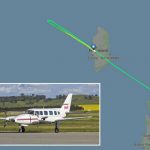