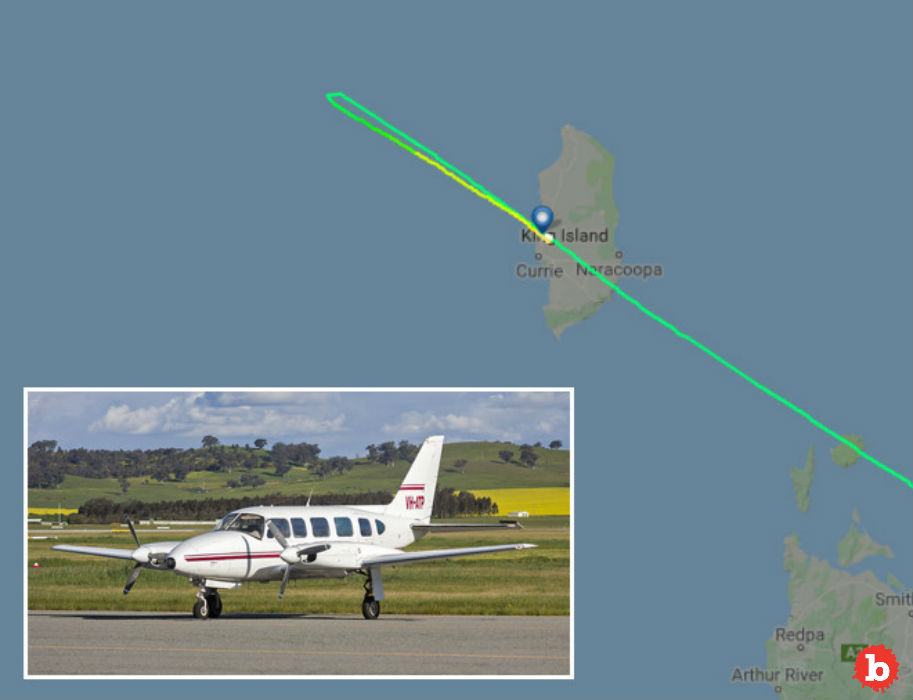 Flying can be scary.  Bad weather.  Birds in engines.  Idiot controllers.  Faulty components.  Ice.  Sometimes all it takes is one ridiculous passenger to make things awful.  So I just can’t imagine what it would be like to learn that my pilot flew past our destination because he was napping at the helm.  Zzzzzz.  Not drunk.  Not ill.  Asleep.  But that’s exactly what happened to a charter plane run by Vortex Air.  The Piper-31 flew from Devonport and was supposed to land at King Island, Tasmania.  But the napping pilot didn’t wake up until he flew 30 miles past the destination.  That’s not really ok, is it?

Read More: What Do You Really Know About the Friday the 13th Mystery?

CONTROLLERS AT KING ISLAND, TASMANIA COULD ONLY WATCH PLANE FLY BY

The Australian Transport Safety Bureau is looking into the pilot’s “incapacitation.”  The November 8th flight was only supposed to be 150 miles, so a 30 mile overshoot is kind of insane.  The ATSB released a statement, saying, “”During the cruise, the pilot fell asleep, resulting in the aircraft overflying King Island by 46 kilometers.”  Bot ok, the plane was flying on autopilot, obviously.  But no one knew anything was wrong until air traffic controllers couldn’t reach the pilot.  The “issue became apparent” as they could only watch as the plane flew on by King Island.  I’m sure that made people just a little nervous on the ground, too.

How To Survive Flying

HALF OF POLLED PILOTS IN 2013 SAY THEY FELL ASLEEP, TOO

But fortunately, the pilot did indeed wake up.  He realized their location, turned the plane around and shortly later safely landed the plane at its destination.  So evidently, the pilot was exhausted from a personal emergency the night before.  He missed a lot of sleep.  Fortunately, no one else on the plane knew anything happened.  But that’s because there was no one else on the plane.  Maybe that was part of the problem?  But a poll of 500 pilots from 2013 shows that this pilot fatigue is not that uncommon.  More than half reported that they had fallen asleep in the cockpit.  Authorities are investigating the incident and hope to get the pilot safely back in active flying status. 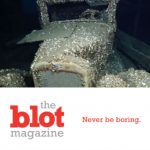 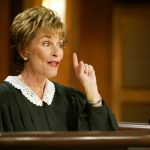