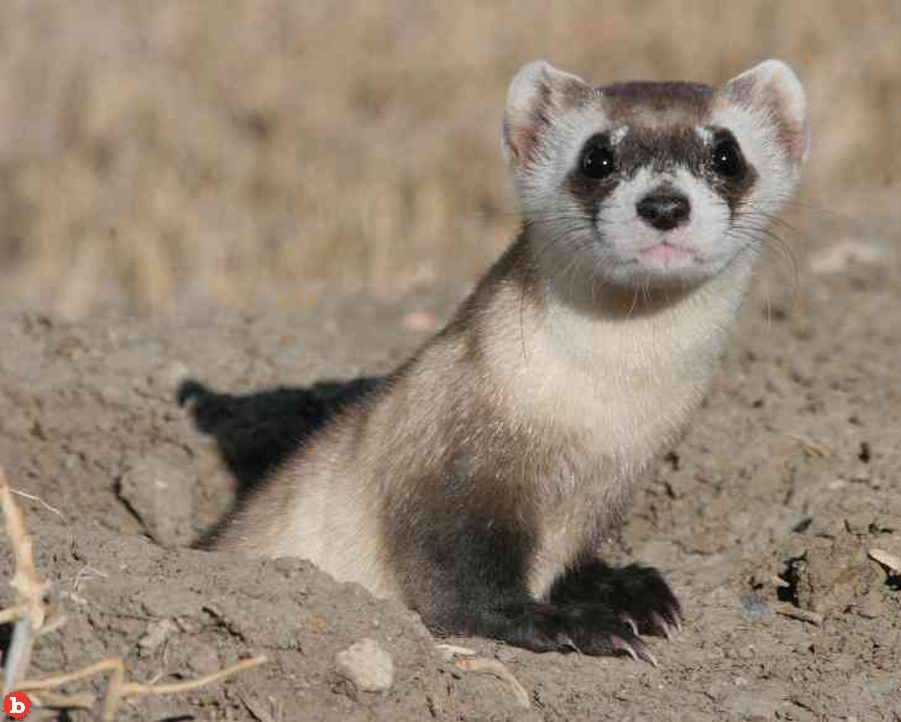 So it took me a moment to even remember what this animal is.  It’s the black-footed ferret, and it’s the rarest mammal anywhere in North America.  They’re so rare, there may only be about 370 of the totally cute little buggers in the wild.  They have been part of a breed and release effort to restore them in Colorado, where conservationists have released over 120 of them into the wild on the Walker Ranch.  But it was still a surprise for one Pueblo West, Colorado man when he found one of these endangered cuties in his garage!

Fortunately, the man had a feeling it was important not to do anything violent to the poor black-footed ferret.  And somehow, he managed to trap it in a box before he promptly called the Colorado Parks and Wildlife Service.  They quickly identified the animal as the special and rare mammal.  It isn’t a total surprise to find the animal there, as the man lives not too far from the Walker Ranch, where the flack-footed colony is.  But wildlife agents were just happy that this one seems to just been looking for some shelter.  It wasn’t hungry, sick or injured.

Related: Taking a Poo, man Gets Cobra Bite His Penis, Gets Scrotal Necrosis

So what are these little animals like?  Well, besides invading one man’s garage, they’re very much like most ferrets.  Lots of energy, very social and live in groups.  Well, except for this one, who wildlife agents returned to the black-footed ferret colony where it belongs.  But these little critters only weigh about 2 pounds, and can be anywhere from 18 to 24 inches long.  So small, light and cuteness on the endangered list.  They are so rare, that we thought they were totally extinct for some time.  Hopefully, this colony will do well and its members will avoid too may local garage sales. 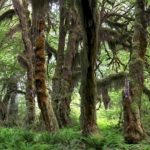 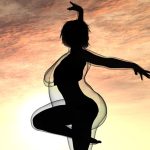