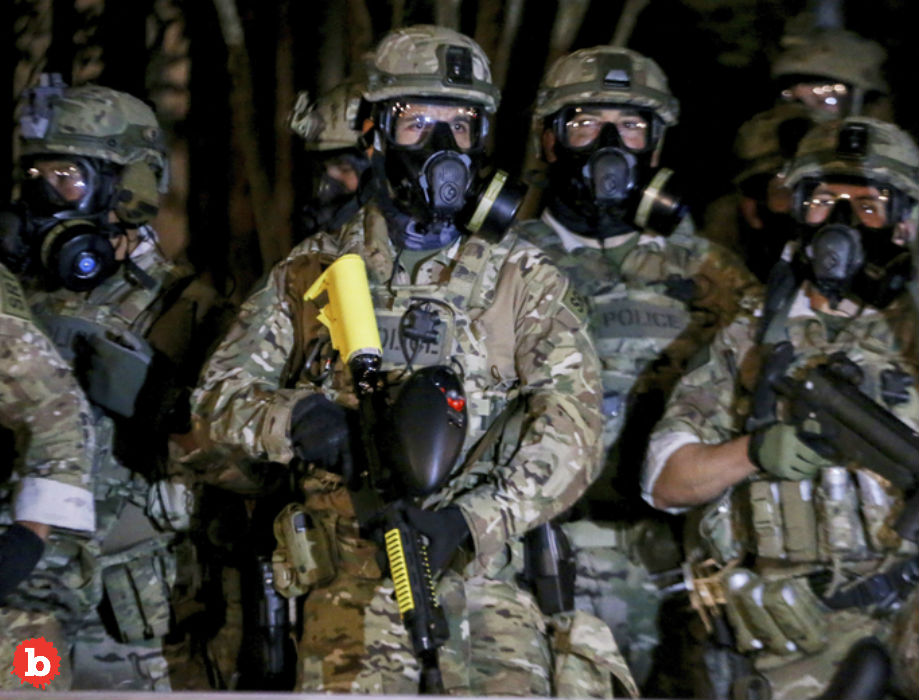 FEDERAL AGENTS ARE GRABBING PEOPLE OFF THE STREETS IN PORTLAND, OREGON

So this is big, bad and dangerous news.  Earlier this week, things in Portland, Oregon got a LOT darker.  Yes, Portland is one of many cities where there are still protests happening as a result of George Floyd’s death at the hands of Minneapolis police.  But on July 14th, unidentified and unidentifiable federal officers started grabbing people off the street.  They’re supposedly protestors.  And, that shouldn’t mean a damn thing.  It’s part of our rights to protest in the United States.  Breaking the law is not.  But unmarked vans filled with federal agents are now grabbing people, without due process.  It’s a slippery slope to outright authoritarianism.  Which Trump has loved, on the record, forever.

GRABBING CITIZENS, NO DUE PROCESS, NO RIGHTS, IS NOT A PART OF AMERICAN DEMOCRACY

So where does this end?  Donald Trump is sending in the feds over the protest of local Oregon and Portland leadership.  Trump says they’re allowing destructive anarchy.  But we actually call that democracy and basic civil rights.  And, no, we’re not talking about breaking the law.  These feds were simply grabbing people off the street.  They weren’t committing crimes.  And there are several videos showing this online already.  And grabbing is the word.  These American citizens are not being told why they are being arrested.  They’re simply taken.  That’s very scary stuff.  Unacceptable.

FEDS ARE GRABBING CITIZENS BECAUSE DONALD TRUMP IS AN AUTHORITARIAN

Supposedly these federal officers are protecting federal properties.  But they are grabbing people who are nowhere near said properties.  One protester subjected to non-Morandized grabbing described how federal officers pulled his beanie over his face, blinding him.  They also held his hands over his head, immobilizing him.  They drove him to a federal courthouse.  But he didn’t know that until they released him.  They read him his rights there and interviewed him.  He demanded a lawyer.  So they released him over an hour later.  But they gave him no paperwork, summons or record of his arrest.  A spokeperson for the feds said they never arrested this person.

So this is big and bad news.  Federal agents are grabbing Americans off the streets willy-nilly.  AND, they say they are not arresting them when they have.  Because the paper trail would be damning.  This isn’t America. 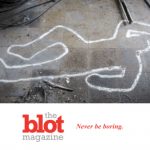 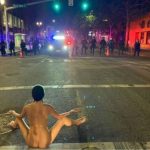