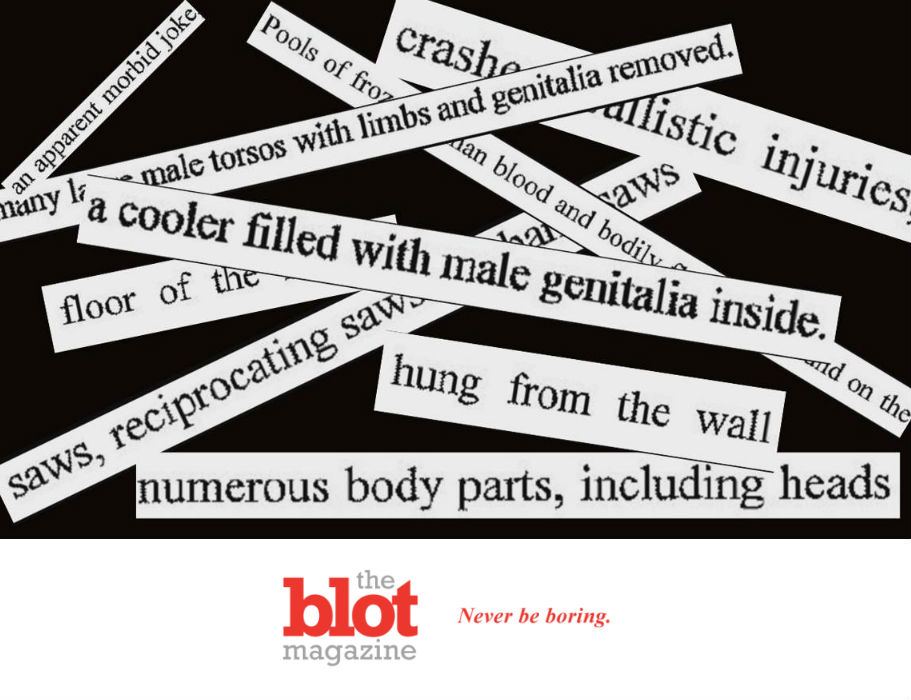 FBI AGENTS RAIDED A BODY BROKER BIZ IN 2014, FOUND DISTURBING SCENE, LIKE A COOLER OF PENISES

Soooo.  Evidently it’s been half a decade since the FBI started investigating groups of body brokers.  If you don’t know what those are, I felt the same way.  Body brokers are businesses that sell (or resell) donated corpses for research purposes.  One such was an Arizona shop with the name of Biological Resource Center.  That sounds fairly pedestrian.  But just you wait.  The FBI did a raid on this pedestrian sounding business back in 2014.  The company closed pretty much the minute that raid started but why?  Well, some of the macabre details are finally coming out.  Like what?  Well, how about a cooler full of human penises?  That’s right, the other, other sausage party.

FBI RAID FOUND A SCENE THAT CAN ONLY BE DESCRIBED AS MACABRE, INDECENT

But there’s more, of course.  One former FBI agent who was at the scene recently shared some of the details of what he saw.  His name is Mark Cwynar, and he’s still pretty affected by what he saw 5 years ago.  So what did he see?  Well, the cooler full of human penises, for one.  But he described that as a cooler “filled” with outtie genitals.  “Infected heads” is another, but there is sure to be more than those two words.  What else?  How about a “a bucket of heads, arms and legs?”  Yuck.  But the cooler de gross has got to be the woman’s head sewn onto a man’s body.  Plus, they hung that on the wall.

So clearly, there’s good reason that this company doesn’t exist any more after that FBI raid.  But here are some numbers that offer even more disturbing scale.  The FBI raid found 1,755 human body parts.  All of those parts filled 142 body bags.  All of that together weighed a total of 10 tons.  That’s 20,000 pounds for the younger lazy types.  At least one FBI agent from the raid suffered PTSD symptoms afterward. 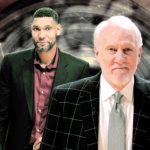 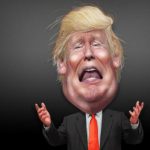