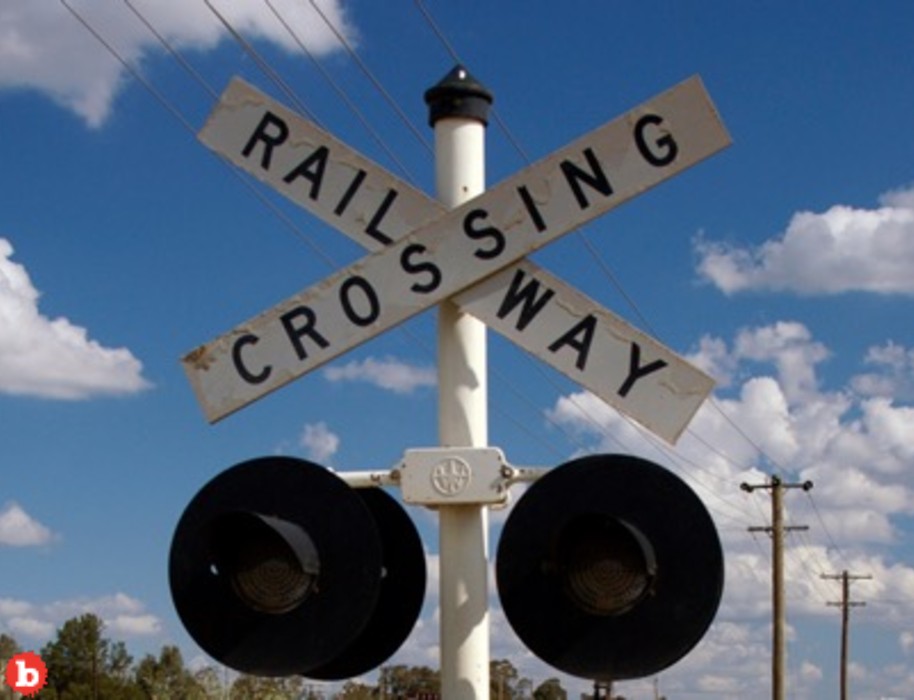 TRAIN HITS ONE BROTHER ONE WEEK, KILLS 2 MORE WHILE MOURNING HIM THE NEXT

This is the kind of story that either keeps you up at night or just makes you shake your head.  Or, maybe, you do the latter and then the former.  A couple weeks ago, a train hit and killed 27 year old Baltazar Tiquiram while he was driving his car in Charlotte, North Carolina.  That alone is a totally tragic story.  As you know, trains are the penultimate symbol of industrial power.  If one hits you, that’s all she wrote.  But just a week after the tragic death, the tragedy became much worse for the poor Tiquiram family.  Baltazar’s two brothers, Pablo and Joe, were at the same site mourning Baltazar when another train hit and killed them both.

If this seems strange, that’s because it is.  Authorities don’t know how long the two were on the tracks before the train hit and killed them.  But they have (presumably surveillance) video at the scene which confirms they were standing on the track when the train hit them.  If you question their judgement for being on the tracks, you’re not alone.  I certainly do.  So what in the world were the two doing there?  Well, having their own memorial service for their dead brother.  Paying tribute, lighting candles, being emotional.  So much so, a train hit and killed them both as well.

AND YES, AUTHORITIES BELIEVE BOTH BROTHERS HAD BEEN DRINKING WHEN THE TRAIN HIT THEM

But now, you’re likely shaking your head just as I am as I write this.  And no, I don’t have anything else to include to make you stop.  Local North Carolina authorities believe that alcohol was a “contributing factor” in the latter two brothers’ deaths.  So you can picture the scene pretty easily even without the video.  They’re there, missing their brother.  They drink way too much in their mutual mourning.  And they try to pay tribute to him in the exact spot a train hit and killed him just a week before.  Now, the two quickly followed him to their own graves.

I sincerely hope no other member of the Tiquiram family visits the site, for any amount of time. 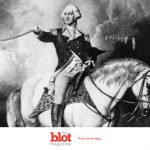 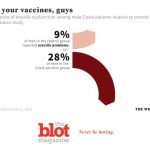