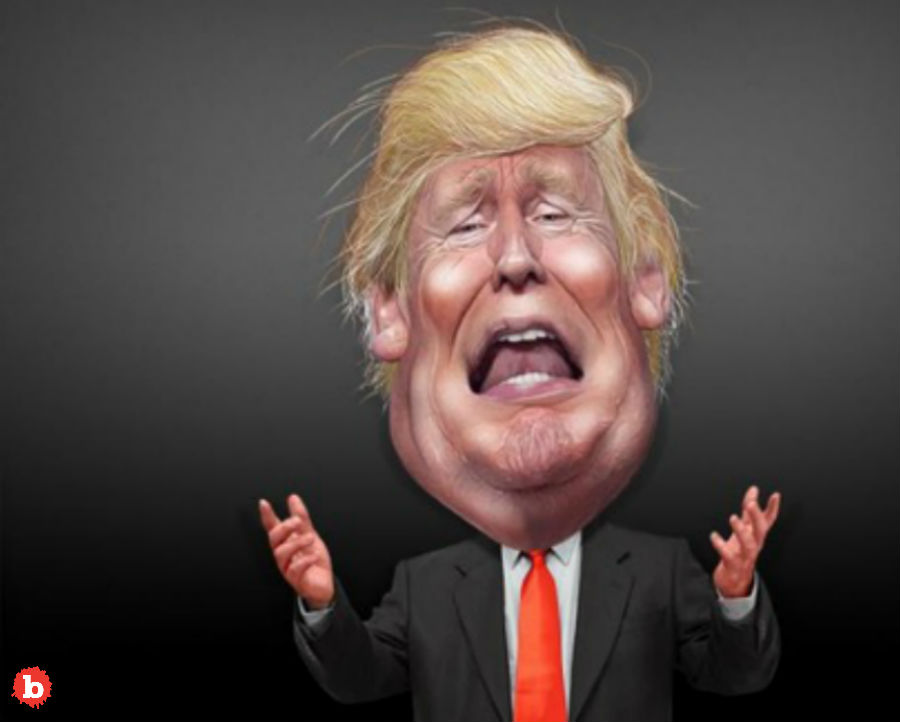 SAY WHAT?  DID A TRUMP IMPEACHMENT JUST GET STARTED?

Wowza.  So this is how it begins?  As Spock would say, fascinating.  Progressives in general and a seeming plurality of Democratic voters have been asking for this to begin for some time.  But for whatever reason, Democratic leaders like Nancy Pelosi have been…. reticent, to say the least.  In other words, despite her constituents all across the country asking her to, Nancy has said no way, no how.  But why?  Well, that historians may get to that.  But somehow, despite even all my expectations, a Trump Impeachment may have just started.  But how?  Why we already know the many answers to.

But I do want to highlight that Nancy seemed to know she had to get ahead of this news to some degree.  It sure does look a whole lot like if you can’t beat’em, join’em.  Nancy appeared with Jerry Nadler yesterday where she seemed to take some small commitment to maybe, some day, like, impeaching President Trump.  But now, we know why.  Why?  Well, it turns out that according to Article I of the Constitution of the United States, there’s another way to start an impeachment proceeding against a POTUS besides a full vote of the US Congress.  The House Judiciary Committee can start the process all on their own.  And it sure looks like they just started an official impeachment inquiry.

So who are they committee players here?  Mary Gay Scanlon, David Cicilline, Pramila Jayapal, and Veronica Escobar.  So why has this committee finally started these proceedings?  Well, it could be that the Mueller Report all but demanded it.  Then there’s the fact that the Trump Administration has pretty much stonewalled any and all oversight by Congress.  Like, any at all.  Then there’s the Mueller Report which got a little more real after Robert Mueller himself testified this past week.  So for now, we can call this an Impeachment Inquiry.  It’s just the beginning. 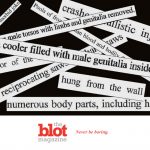 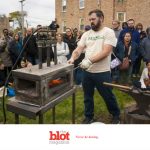