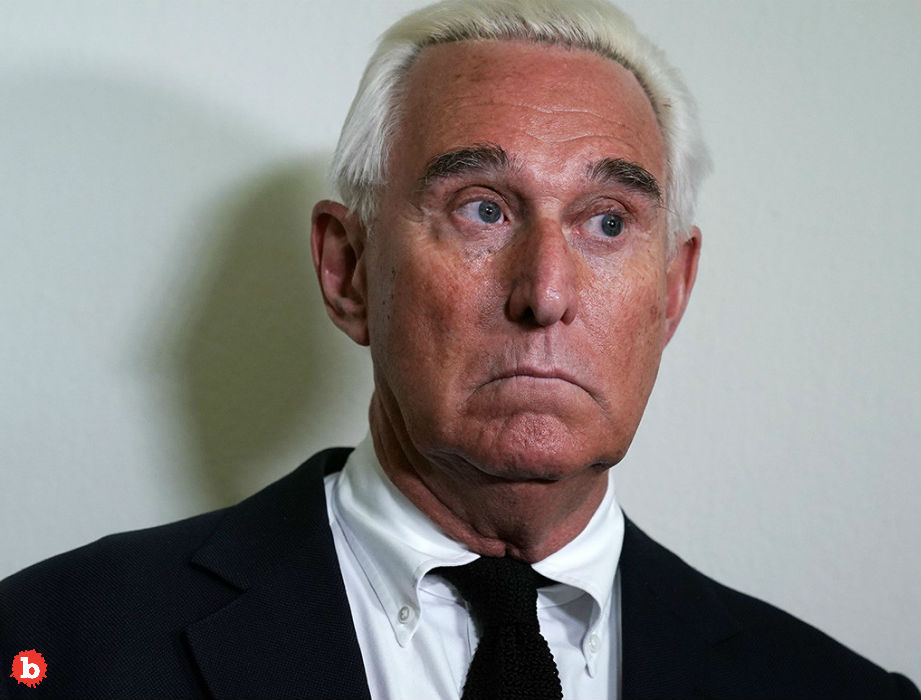 So with all that’s going on with the ever increasingly likely impeachment of Donald Trump, we didn’t need this.  But I suppose we have no right to be surprised.  Sure, right now we are all just spinning like cocaine fueled wind vanes right now.  But that’s hardly surprising as various partisans try to position themselves, and Trump’s future, with constant fanfare.  But one of the problems with those fans is that they can fan flames, not just push messaging.  And what could fan the flames even more than what we’re already seeing (and hearing)?  Well, how about motivating American militia groups to violence if Congress formally impeaches Donald Trump?  Yeah, that’s pretty ugly stuff.  But there’s a legal definition for that, and we call it sedition.  And it seems that Trump buddy Roger Stone may have just committed sedition.

Read More:  Siri Populated an Image of a Penis If You Searched for Donald Trump

So what the hell happened?  Well, TMZ recently interviewed Roger Stone and he went full crazy with the both sides narrative.  But mostly with the threat of violence.  First off, Stone talked the red state Kool-Aid about how Trump won and that’s it.  So in other words, he’s saying there is a deeply partisan, Deepstate witch hunt by Democrats to “get” Donald Trump.  In other words, Donald Trump has done nothing wrong, ever.  He’s broken no laws, grabbed no pussies, paid off no mistresses, violated no emoluments, and definitely didn’t ask any foreign powers for help to win (two) Presidential elections.  Sorry, but Kool-Aid tastes like poison, to me.  But saying that we will have civil war if Trump is impeached is just plain dangerous.  Saying “both sides” have guns makes no sense.  And saying that any politician that votes to impeach Trump is putting their life at risk?  That’s sedition.

IS ROGER STONE ENDANGERING US ALL JUST TO GET A PARDON FROM DONALD TRUMP?

So what is sedition, exactly?  The very first sentence on Wikipedia says, “Sedition is overt conduct, such as speech and organization, that tends toward insurrection against the established order.”  Ok.  But we also have specific American laws delineating sedition for both civilians as well as people in our military.  And advocating violence towards a member of Congress is…. Sedition.  So here’s the thing.  Roger Stone didn’t just advocate for violence in that interview.  But he is normalizing that idea for a specific group of Trump supporters who have guns.  If authorities discover Stone has had ANY contact with these gun owning crazies (militia groups), he needs to go to jail.  Do not pass Go.  Go Straight to Jail. 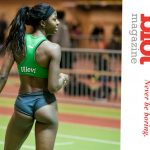 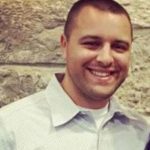