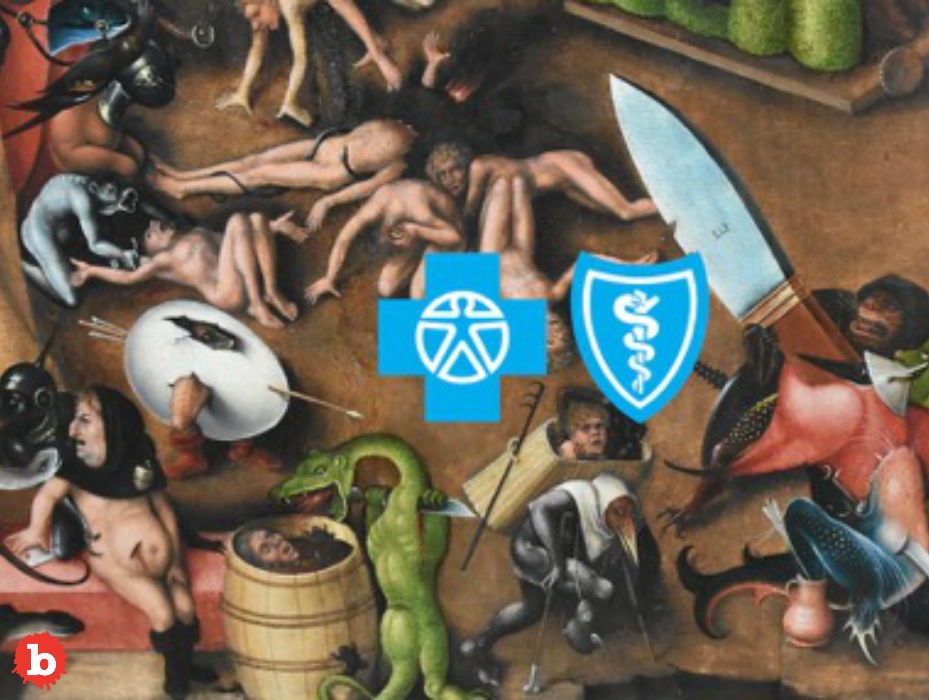 So this isn’t something I’ve run into myself.  Well, so far.  But I sure have run into other things that are enough to make a saint lose their minds in frustration.  And that’s a common experience for almost every American who deals with the available for-profit health care system.  And for those who don’t, they are either too wealthy to be affected, or too poor to even try.  Guess which group is larger?  But regardless, this is new to me but no less of a cause for fury.  Major health insurance companies in the United States have created a shell game so that they can make larger profits.  But they are making more money by making sure Americans don’t get access to mental health services that they should have access to.

Read More: Obesity is Now a Disease?  That’s Why I’m Too Fat to Walk?

YOU THINK YOU’RE CALLING A THERAPIST, BUT IT’S REALLY MCDONALD’S

But it’s more than that they “should” have access to these mental health services.  Americans are paying for health insurance.  So this means that these companies are conniving to not deliver a product Americans are paying them to receive.  So how does this work?  Well, say that you call up your insurance company to get a list of providers who can help you with anxiety, or depression, etc.  They give you a list of hundreds of providers (or therapists, in this case).  So what’s the problem?  This list, or network, or providers isn’t actually real.  It is comprised of wrong numbers.  Some of them might even ring at fast food restaurants or retail stores, like a jewelers.

But if you actually get thru to a provider, they’ll likely tell you that they aren’t accepting new patients, or that they no longer accept your insurance coverage.  Pretty despicable, right?   So here are the numbers that flesh this out.  The NIH did a study where they called 360 Blue Cross Blue Shield in-network providers.  They were in Houston, Chicago and Boston.  But only 26% of the numbers called were to a provider with an available appointment.  And if it was for a pediatric psychiatrist, the success rate was only 17%.  So yes, you do smell a rat.  It’s enough to make you seek out a mental health professional to deal with it.  But good luck with that. 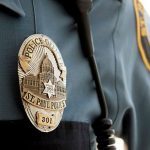 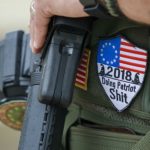