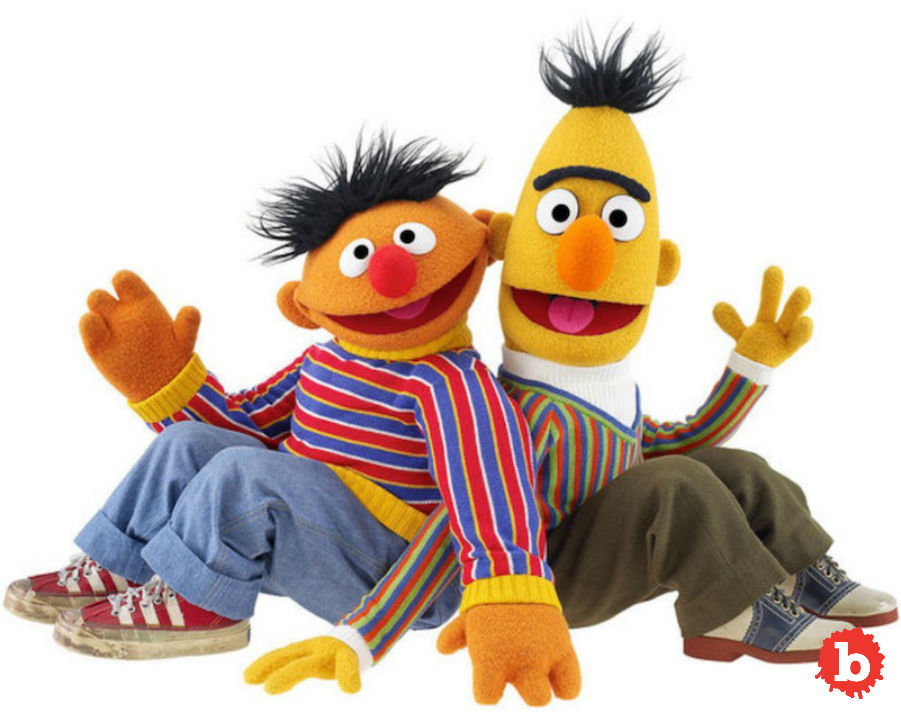 HOW GAY PUPPETS AFFECT MY LIFE, I LOVE THEM AND YOU SHOULD TOO

So Burt and Ernie of Sesame Street were revealed to be gay this week. Let’s find out how that affects the everyday actions of our lives.  This week, Mark Saltzman, writer of 15 years for the hit children’s series Sesame Street, revealed that he based the relationship of Burt and Ernie on his relationship with his partner, effectively establishing the characters as gay. But the internet exploded into arguments about why the sexual orientation reveal was bad. As it’s pretty strange to claim that a fictional character’s label is bad, I’m doing some investigating on how this affects my everyday life.  So Burt and Ernie were gay puppets!

Read More: Here Are the 4 Books Every Gay Man Should Read

BURT AND ERNIE WERE GAY ALL THESE YEARS AFTER ALL

Check on my relationships modeled after Burt and Ernie. As everyone does, when you start a relationship of any form in your life, you think about which fictional character dynamic to base the relationship on. Are you a Chandler and Monica (married), or are you a Frasier and Lilith (not married)? Are you a Batman and Robin (billionaire philanthropist with ward of the state) or a Thomas and Martha Wayne (dead)? So these choices matter. But when I became roommates with a friend in college, I decided to model our relationship off of what I saw in Bert and Ernie: people who cared about each other, were involved in each other’s lives, and also got into friendly arguments. So once I heard the news that they were gay, I thought about whether my old roommate and I had ever kissed or had sex. We didn’t. So weird.

Try being gay. I decided to do the direct approach. And it didn’t work! There’s a chance that my sexual orientation isn’t affected by external events.

As you can see, my research of the topic was thorough. I tried my damnedest to see what in my life was changed by this labeling of fictional characters as gay puppets, and none of it was! I’ll be sure to keep my eyes peeled when Mario and Luigi are announced as Libertarians. 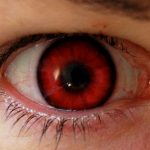 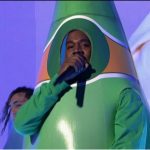