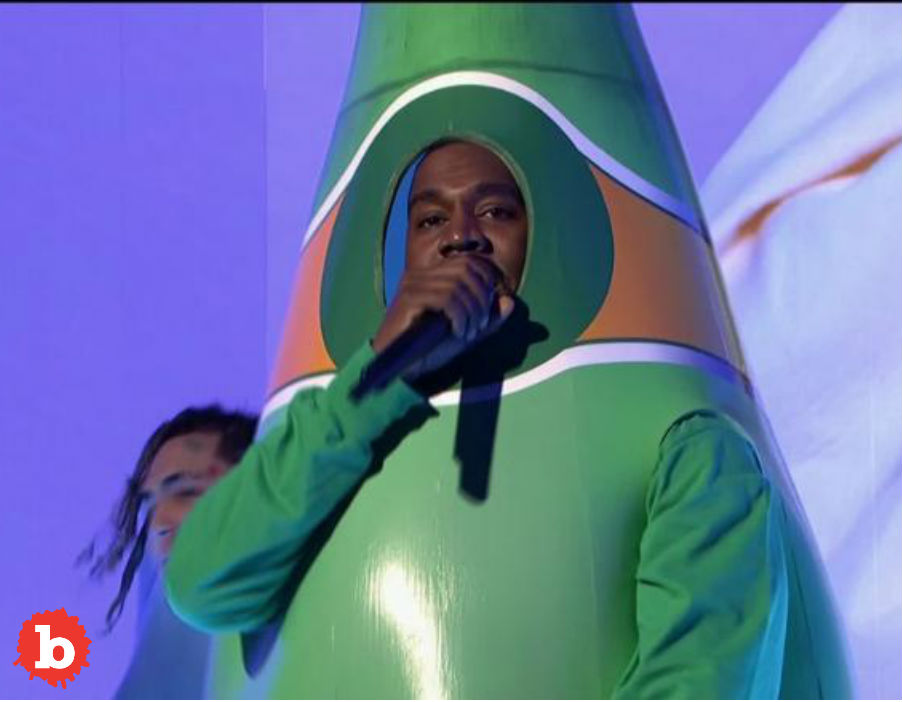 Kanye West went on a rant behind the scenes of Saturday Night Live this weekend about how he supports Trump, and also about how he’ll run for President in 2020.  Kanye West, America’s favorite talented crazy person, claimed behind the scenes of SNL that he not only supports President Trump, but that he will also run for President in 2020. Clearly not a person who understands that these two decisions are against each other.  So we’ve decided to find other ways for Kanye to stay his true Kanye self while doing complete contradictions simultaneously.  It’s hard to tell a black man he loves racists.

Read More: Shame and Mockery is the Best Way to Fight Racism

Create good music and bad music. Imagine a world with an album so good and terrible that it were named “The Life of Pablo”. Oh no, this has already been done. In reality, Kanye has been doing this practice of great/awful songwriting for years, in that he consistently takes multiple steps forward and backwards with his work. For every “Ultralight Beam”, he releases two “Waves”. He is truly a genius who refuses to listen to criticism, especially when that criticism is helpful.

Say that racism is helpful while saying that racism is unhelpful. This would be a great- wait, no, he’s already done this one too. In recent headlines, Kanye has claimed that racism should be over, while also saying that it’s a choice. It’s shocking how little self-awareness ‘Ye has, while also retaining enough incredible awareness to write lines such as “Crack, raised the murder rate in D.C. and Maryland / We, invested in that, it’s like we got Merrill Lynched / And we been hangin from the same tree, ever since”. Brilliant songs from a kind of dumb man.

Be a savior and a destroyer of fashion. No no NO, he’s done this too. What ridiculous contradictions hasn’t this man done? With his release of the Yeezy line, Kanye created some very interesting pieces, such as his Yeezy sneakers.  But he also pushed the fashion trend of norm-core to jump the shark. He even had his own models look like they were bored at the show.  That was a feat in and of itself. 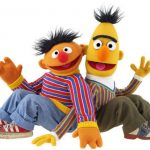 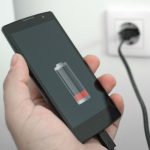