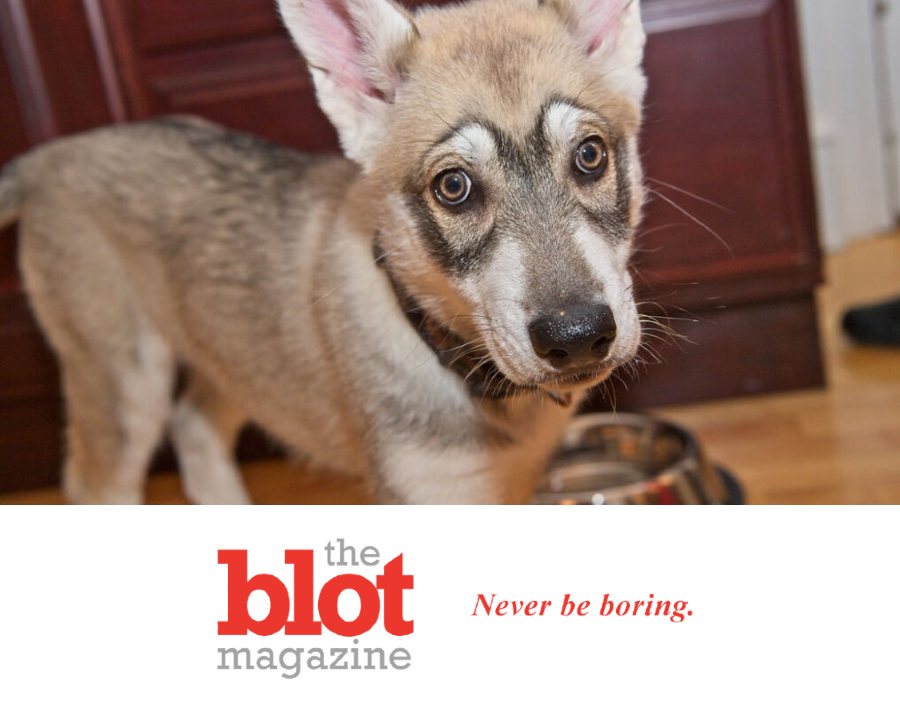 DID ANDREW CUOMO JUST TRY TO ABANDON HIS OWN DOG HE LEFT BEHIND AT NY’S EXECUTIVE MANSION?

So you may have heard that Andrew Cuomo is no longer the governor of the state of New York.  Why?  Well, pretty much because he’s an asshole.  And no, it wasn’t the sexual harassment allegations from multiple women that took him down.  Those accusations were merely the vehicle that finally took Cuomo out of office and into (hopefully) permanent political exile.  He’s a bully, is likely overwhelmingly corrupt, and the door can’t hit him hard enough on the way out.  But now that the door got its licks in, there’s news that Cuomo is also the sort who abandons his pets?  Yes, that’s right.  He left his dog Captain at the state’s Executive Mansion.  What kind of person abandons their pets?

ANDREW CUOMO’S DOG CAPTAIN IS HIGH-STRUNG, WITH A HISTORY OF NIPPING PEOPLE

Andrew Cuomo hadn’t even been staying at the Governor’s residence in his last days in office.  He was staying with one of his sisters in Westchester County since last week when he moved out.  But his shepherd, Siberian and malamute mix dog, Captain, stayed behind.  Captain is evidently a bit high-strung and had nipped several people since 2018, when Andrew Cuomo adopted him.  One has to wonder if the adoption was just a political prop?  Is that a stretch of logic at this point?  Because reports are that Cuomo asked his former staffers at the Mansion if anyone would like to keep Captain.  One of them is said to have taken Captain home for a few days, but decided the dog was too high-maintenance.

DO WE BELIEVE ANDREW COUMO ISN’T TRYING TO FOB HIS DOG OFF?  BECAUSE HE DENIES A LOT OF THINGS

So of course Andrew Cuomo’s people are denying this tooth and nail.  One of Cuomo’s remaining senior advisors, Richard Azzopardi, has lashed out at these reports, calling them completely false.  He also said the arrangement with Captain is only supposed to be temporary, as the disgraced governor is going to take a vacation.  Well, I can think of a long laundry list of things Cuomo’s people had vehemently denied.  We can just add the news of Captain at the end.  Maybe Cuomo should have given more love to Captain, instead of his unwanted attentions to a number of women.  But speaking of vacations, New York needed one, too.  From Cuomo.  Maybe Captain will find a home with some love, and lose the high-strung label.  Here’s to hoping! 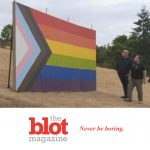 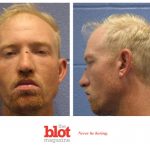