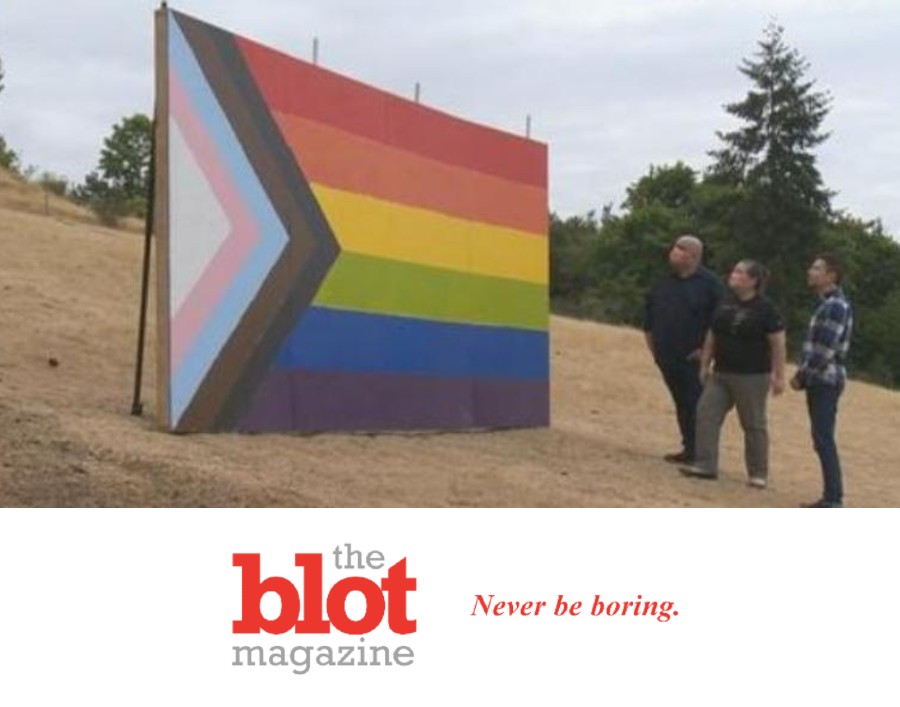 Gay Pride.  It’s here and it’s here to stay which is as it should be.  For most of my childhood, any sort of gayness was anathema.  And gender identity?  That wasn’t even a part of most people’s vocabulary, and just the idea of that was entirely foreign.  But social conservatives still seem reticent to join the parade that most people under the age of 35 proudly march in.  And that is certainly the case with the school board in Newberg, Oregon.  They just banned any public displays of Gay Pride flags.  In response, farmers in the area put up a giant Gay Pride flag to show support.  Which is amazing.

But the school board didn’t just ban Gay Pride displays.  They decided to include a ban on Black Lives Matter and other “political” symbols.  It’s interesting that inclusion and supporting racial equality are political, isn’t it?  So Erin and Jaybill McCarthy, whose farm is near to Newberg High School, decided to show their support and posted their plans to put up a giant Gay Pride display.  Unsurprisingly, a lot of folks shared their modern, inclusive sentiments and made donations for supplies to make it happen.  Many also showed up to volunteer to put it together and help with the installation.

HUGE GAY PRIDE SIGN IS INDEED HUGE, BUT FARMERS WISH IT COULD HAVE EVEN MORE SO

So just how big is a huge Gay Pride sign?  Well, how about 17 feet by 30 feet of plywood?  But this huge sign also includes some extra colors with the traditional rainbow.  It also has black and brown for people of color, and pale pink, light blue and white for transgender folks.  The sign sits on top of a hill in full line of sight of the high school’s football field.  The McCarthy farmers’ only regret is that they wish it could be “ten times bigger.” 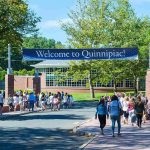 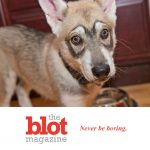