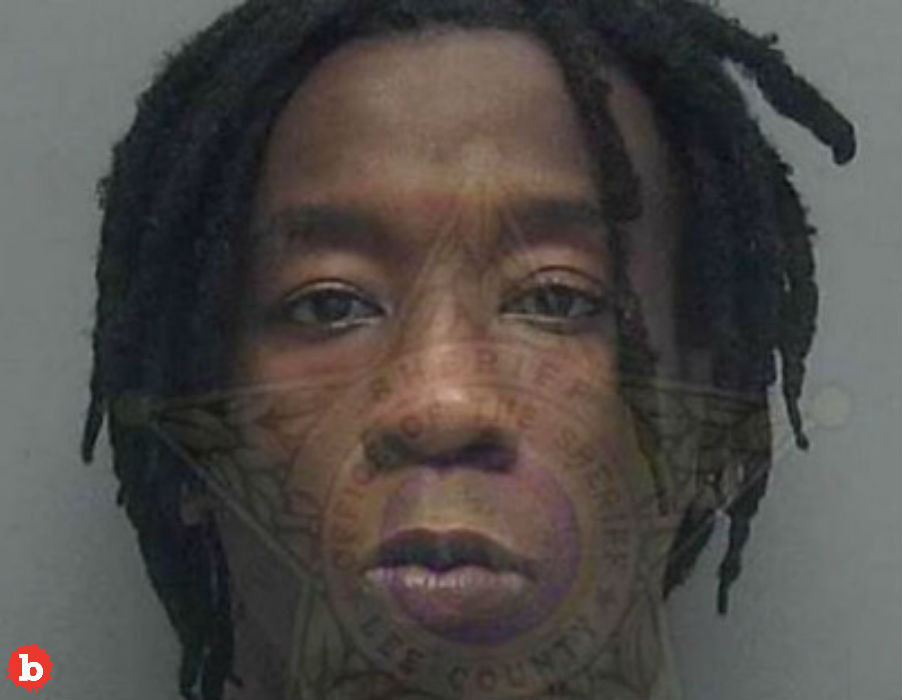 So here’s a new one, even for a news junkie like me.  A Florida hospital worker, the ultimate creep, is in some hot legal water after he sucked on patients’ toes.  Well, it’s unclear really if it was multiple.  But it seems likely, considering how many patients tend to be on serious medications.  Yet be that as it may.  What the hell is anyone thinking when they suck on total strangers’ toes?  I mean, do you want people’s feet in your mouth?  Hell no.  But despite the fact that everyone knows feet are dirty as hell, one hospital worker with the name Frantz Beldorin did just that.

PATIENT ASSUMED A NURSE WAS TOUCHING HER FOOT, THEN SHE FELT SOMETHING WET

So here’s what went down with the ultimate creep, and not even under the covers.  A patient was at Gulf Coast Hospital, located in Fort Myers, Florida.  She was resting comfortably when she felt someone touching her right foot.  Ok, no big deal.  The patient assumed a nurse was checking for edema, or swelling.  And yes, this is an older person.  So checking for swelling on extremities is normal.  But then she felt someone touch her foot twice more.  Hmmm.  Weird.  But THEN she felt a wetness, between her toes!  Ultimate Creep.  So she looked down at her feet and saw Beldorin, kneeling on his knees, with his head over her foot.

So it’s one thing to put your foot in your mouth when you’re at work.  But it’s quite another to put someone else’s foot there.  So as you might imagine, the patient was creeped out by the new ultimate creep.  So she called for help and had other staff call police.  Now that’s a teetoetaler.  And no, don’t spell check that.  Beldorin was in the room monitoring another patient who was a flight risk.  The ultimate creep, for his part, says that this is all just a misunderstanding.  He now faces a charge of battery on someone over the age of 65.  And yes, he lost his job as well. 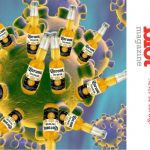 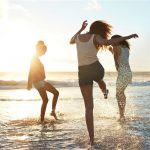