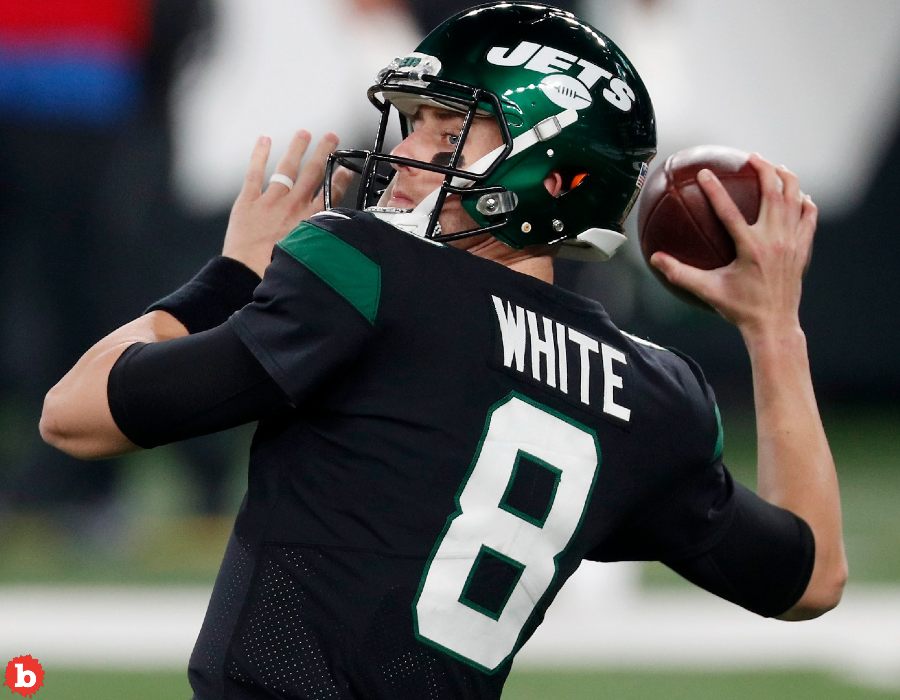 I’m on the fence about sports betting.  Mostly because I don’t really know all that much about it.  It sure seems like fun though for those in the know.  But those in the know make an art of their own knowledge translated into the right guess, hopefully more often than not.  But every once in a while there’s a successful bet that trumps everyone by a mile.  And we just had one and boy is it a doozy.  A New Jersey man made a $1,000 bet that the New York Jets backup quarterback, Mike White, would lead the league this week in passing.  And, well, this sports bettor was right!  And that one G bet on an unknown QB turned into a $125,000 win!

Read More: People Have Been Smoking Tobacco For At Least 12,300 Years?

Mike White has been a backup QB since he hit the NFL back in 2018.  But he didn’t even throw his first regular season pass until week 7 of this current season!  So to say it was a long shot bet to say White would lead the league in his first real week in passing is an understatement beyond par.  And yes, I’m mixing sports metaphors.  But not only did the winning sports bettor guess right, he tapped into NFL history, too.  White became only the 2nd quarterback ever to throw over 400 yards in his first ever start.  And another little odd math fact in this story is that the winning sports bettor, Richard Pryor, actually made more money than White did this week with his victory.  Irony abounds.

SINGLE BET WIN WAS SO BIG, NJ BETTOR MADE MORE MONEY THAN QB (THAT WEEK ANYWAY)

So now I have to rethink my fence sitting about sports betting.  Because stories like these always make you think you can do it too.  But if I become a sports bettor, I expect I’ll start small and slow.  And hopefully, what I think I know about a sport (or sports!) will translate into some beer money I can use to celebrate my ongoing game by game ventures.  Or, on second thought, there’s always Powerball! 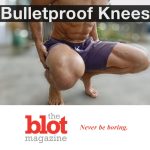 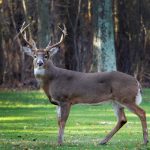