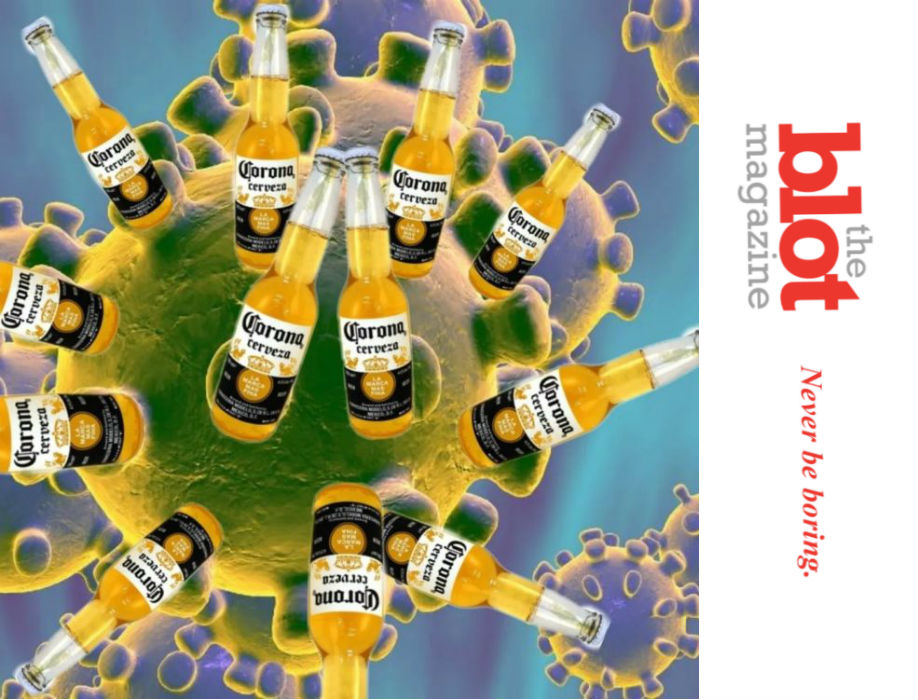 So maybe this was inevitable?  I mean, it’s not like beer is politically partisan.  Well, not in any obvious way among consumers, anyway.  But fear crosses all demographics, always.  And this time?  It’s a fear worth having, the Coronavirus.  As of this writing, there are 87,470 confirmed cases of Coronavirus in the world.  The first American died on US soil this weekend.  It’s here, it’s there, it’s everywhere.  But you know has been everywhere for years and years?  Corona Beer, that’s what.  And fear can make normal people stupid people.  And all of these together spells bad timing for the Corona Beer brand.

38% OF AMERICANS WON’T BUY CORONA BEER, BECAUSE CORONAVIRUS IS THE SAME THING?

Why?  Because stupid people don’t think, that’s why.  And recent polls proves it.  5W Public Relations dished out the numbers.  This past week, 38% of Americans say they won’t buy Corona “under any circumstances.”  Sigh.  And another 14% said they wouldn’t buy it in public.  You know, where people can see.  Because if you buy a Corona Beer, you could be a Typhoid Mary?  Seriously, the world really may as well be flat.  But think about this for a moment.  Corona Beer has been around for years and year.  I’ve even had Corona in Australia!  But I don’t suggest buying Corona Beer Down Under.  Because it’s an exotic import there and was the most expensive beer I had!

But really.  The stupid burns.  This beer has NOTHING to do with Wuhan, China.  Or bats.  It’s not connected to the virus in any way, shape or form.  Sure, they sell it on most cruise lines.  But that’s because it’s a great beer to drink ice cold in hot weather.  But reality doesn’t help much when fear set in.  And the company is sure to take a major hit for some time to come.  It’s a damn shame Corona is launching a brand new, Corona hard seltzer.  And just stupid people bad luck their launch campaign includes, “coming ashore soon.” 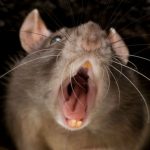 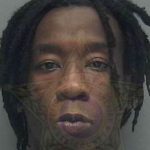