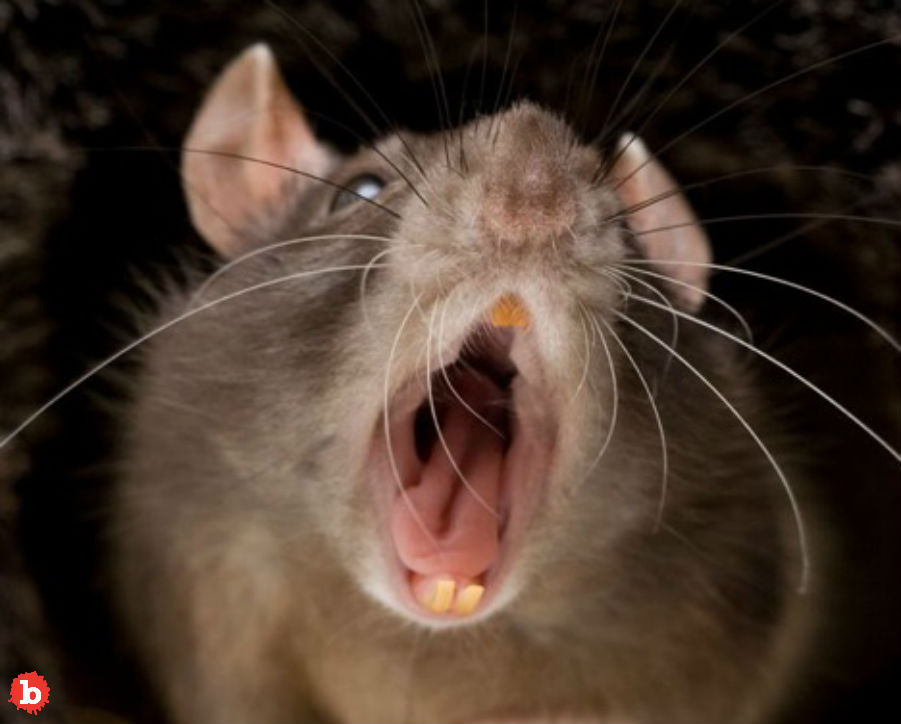 So a word to the wise.  The word is ratfukked.  If you can’t do the time, don’t do the crime.  But this story only goes to reinforce that sage advice.  And what a story it is!  A man, Peter Solomon, was in a cell at the Nassau County Correctional Center back in 2007.  He was in jail pending his trial.  The charges?  He had allegedly menaced his first wife.  We don’t know all that happened with that.  But his first wife dropped the charges a month later.  But while he was in jail, a rat bit his penis!  Yes, a RAT BIT HIS PENIS!!!  And now?  His penis is still ratfukked.

Read More: Woman Says Jamie Foxx Slapped Her With His Penis When She Said No

So imagine this.  You are or are not in jail with cause.  But regardless, while you’re there, a rat bites your personal Johnson.  You’re in your late 40’s at the time.  But 13 years later your penis is still ratfukked.  In other words, Peter Solomon can’t enjoy an erection.  Why?  Because at even half mast, the pain is too horrible.  He can’t have sex.  And no, he can’t do anything else on his own, either.  Solomon is a Vietnam veteran and still has PTSD and a permanent limp from his tours there.  But he says a rat biting his penis is even worse than those experiences.  See?  Ratfukked.

NOW, VIETNAM VET WITH EXTRA PENIS PTSD IS SUING FOR DAMAGES FROM RATFUKKED

But back in 2011, a judge allowed Solomon to sue over his nightmare penis injuries and mental distress.  Unfortunately, his case never went anywhere after he didn’t pay the $455 filing fee before the deadline.  So why are we talking about this now?  Well, because Solomon is talking to a lawyer.  That’s right, he’s refiling his case.  So keep a look out!  This will be a doozy of a scene.  Authorities never even acknowledged rat even bit his penis.  Maybe it was a mouse? We’ll have to wait and see if Solomon gets Ratfukked all over again.