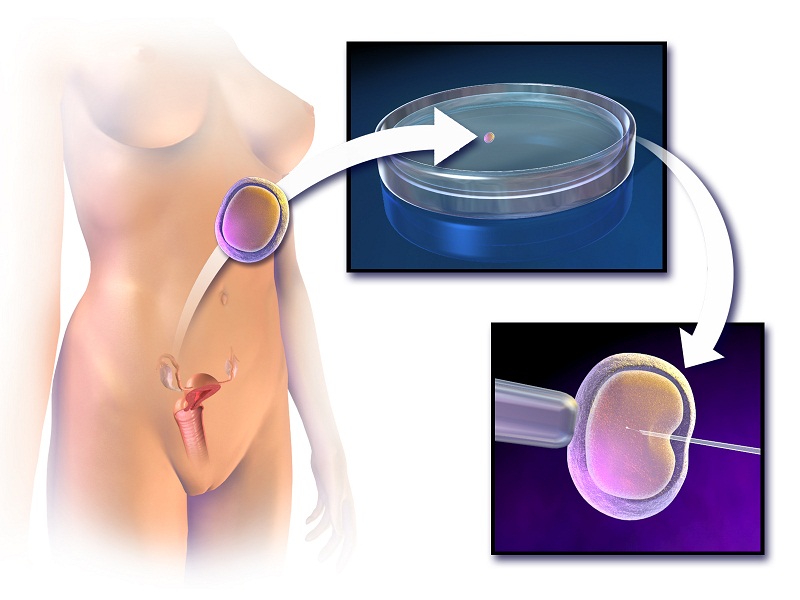 Thanks to a million cop shows and especially “CSI,” we are all now highly knowledgeable about forensic science. DNA evidence that was technologically doubtful a couple decades ago is freeing innocent people and solving cold cases. So, what are we to think when one of the world’s most experienced forensic experts says, “You can’t prove that no two fingerprints are the same.”

Those are the exact words of Britain’s Mike Silverman, who introduced the first automated fingerprint detection system to the Metropolitan Police in London. His collection of memoirs, “Written in Blood,” was recently published in the UK, and it makes for interesting, if discomforting, reading.

Silverman stated, “Essentially you can’t prove that no two fingerprints are the same. It’s improbable, but so is winning the lottery, and people do that every week. No two fingerprints are ever exactly alike in every detail, even two impressions recorded immediately after each other from the same finger. It requires an expert examiner to determine whether a print taken from a crime scene and one taken from a subject are likely to have originated from the same finger.”

Law enforcement agencies all over the world have databases that police use to match fingerprints taken from arrest records, various licenses and other sources with those found at crime scenes. Partial prints, human errors and false positives, Silverman says, are just part of the system. This can lead not only to missing a chance at catching a perpetrator, but it can also lead to false accusations.

In 2004, the FBI linked a guy named Brandon Mayfield to the Madrid train bombing of that year. An attorney in Oregon, he had converted to Islam and had defended one of the Portland Seven, who were indicted for trying to join Al Qaeda. The FBI said the fingerprint match was “100% verified.” The trouble was the Spanish authorities had screwed up, and the fingerprints belonged to an Algerian named Ouhnane Daoud. Mr. Mayfield was released, and is $2 million richer thanks to his settlement with the Feds.

Shirley McKie was a police officer in Scotland, and when one of “her” fingerprints was found at a murder scene, she was suspended, then fired, then arrested, tried and acquitted. The Scottish Criminal Record Office said the prints were hers. Two American experts testified that they weren’t.

“Despite the way fingerprint evidence is portrayed in the media, all comparisons ultimately involve some human element and, as a result, they are vulnerable to human error,” said Silverman. He explained, “The fingerprint often isn’t perfect, particularly at a crime scene. It might be dirty or smudged. There are all sorts of things that reduce the accuracy.”

In 2007, Itiel Dror, a psychologist at Southampton University, did an experiment that casts severe doubt on the expertise of the experts. To see if the experts would stick to their judgments, James Randerson of The Guardian wrote, “He presented six fingerprint experts from various countries including the UK, the US and Australia with eight marks from crime scenes (called latent prints) and eight inked marks from suspects. The experts, who had 35 years experience between them, had all given judgments on the pairs of prints in previous court cases — four as matches and four as exclusions…. Of the 48 tests, the experts changed their decision in six cases and only two of the experts were consistent with their previous decision in all of their eight cases. They were more likely to change their decision if given contextual information, such as ‘the suspect has confessed,’ that conflicted with their previous judgment.”

Sarah Knopton at The Telegraph observed, “There are other problems, such as scanning fingerprints of the elderly as their skin loses elasticity and in rare conditions leaves some people with smooth, featureless fingertips.”

I wonder if this will help with that parking ticket. 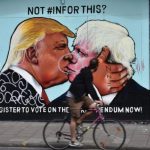 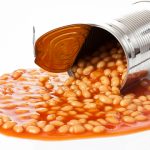