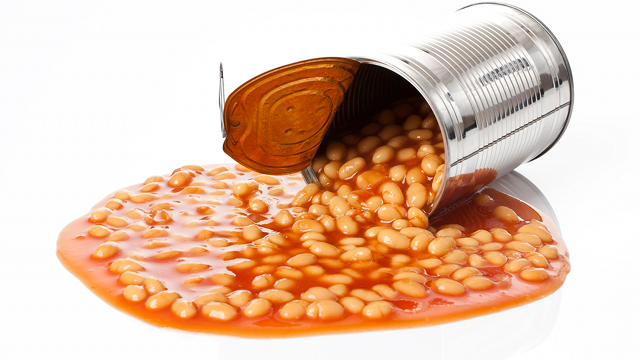 Researchers at Aston University in Birmingham, England, have just announced the results of some critical research that is of vital importance to every person on the planet. No, they haven’t found how to measure dark matter and energy. Nor have they figured out how to run your car using only water. Neither have they cured cancer. What they have done is prove that the five-second rule for dropped food is perfectly valid. In other words, if you drop something on the floor and pick it up before five seconds have elapsed, go ahead and eat it.

As part of their £9,000 ($14,000) per year tuition, some of the kids at Aston got to test this in Professor Anthony Hilton’s biology class, which consisted of final-year students only (dropped food is, apparently, too difficult for first years at Aston to study). They dropped different foods (“toast, pasta, biscuit and a sticky sweet” — or in American: toast, pasta, cookie and candy someone was sucking) on different surfaces (carpet, laminate and tile) and left them for different amounts of time (three to 30 seconds). Then, they measured how much of the common bacteria Escherichia coli (E. coli) and Staphylococcus aureus germs were on the food.

Their shocking findings: the longer you leave the food on the ground, the more bacteria will transfer from the floor to the food; carpet transfers fewer germs than laminate or tiled surfaces; and moist foods take up more bacteria than dry foods.

Professor Hilton said, “The findings of this study will bring some light relief to those who have been employing the five-second rule for years, despite a general consensus that it is purely a myth.”

Fine science to be sure, but as usual with this sort of research, it raises more questions than it answers. Indeed, I am applying to the National Science Foundation for a grant to further human knowledge in this vital field.

For example, there is much work to do in the matter of flooring. Does the kind of carpet matter? Shag, indoor vs. outdoor, nylon vs. wool. I would hate to die of food poisoning because I thought the bacteria transfer rates for all carpets are identical if they are, in fact, not (actually, I’d rather not die at all, let alone due to food poisoning). No hardwood flooring was studied at Aston, and is there one kind of wood that one really wants to avoid when eating off the floor? What effect does the grout have on tiled surfaces?

As for the food, a great many other types need to be tested. I did note that the foods tested were all high in carbohydrates. Fats and proteins were horribly underrepresented; you could easily base a doctoral dissertation on bacteria transfer to dropped chicken wings. With its wide variety of cheeses, France alone should be spending billions on this.

And what of fruits and vegetables? Does bacteria transfer to dropped food make a grape or apple less healthy than an undropped french fry? And would anyone ever bother to eat dropped kale (I don’t even know why people eat undropped kale)?

What particularly interests me is what I have labeled the bifurcate factor in the dropped-food-and-bacteria-transfer puzzle. Suppose for a moment that you drop a cupcake on a tile floor. Wait until 10 seconds have passed. Now according to Professor Hilton’s study, there should be enough disease on the cupcake to render it inedible. However, when you pick it up, you find that some of the frosting remains on the floor. Logically, that’s where all the bacteria is. It is my hypothesis that sufficient frosting has molted off such that the remainder of the cupcake remains safe for human consumption.

There are, of course, limits to this kind of research. I think we can ignore soup altogether for instance. Still, I think with the right financial backing, I can make a contribution in food safety that will end with “I’d like to thank the Nobel Academy…” 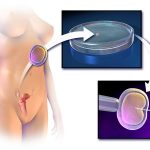 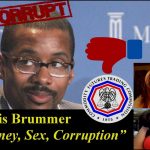