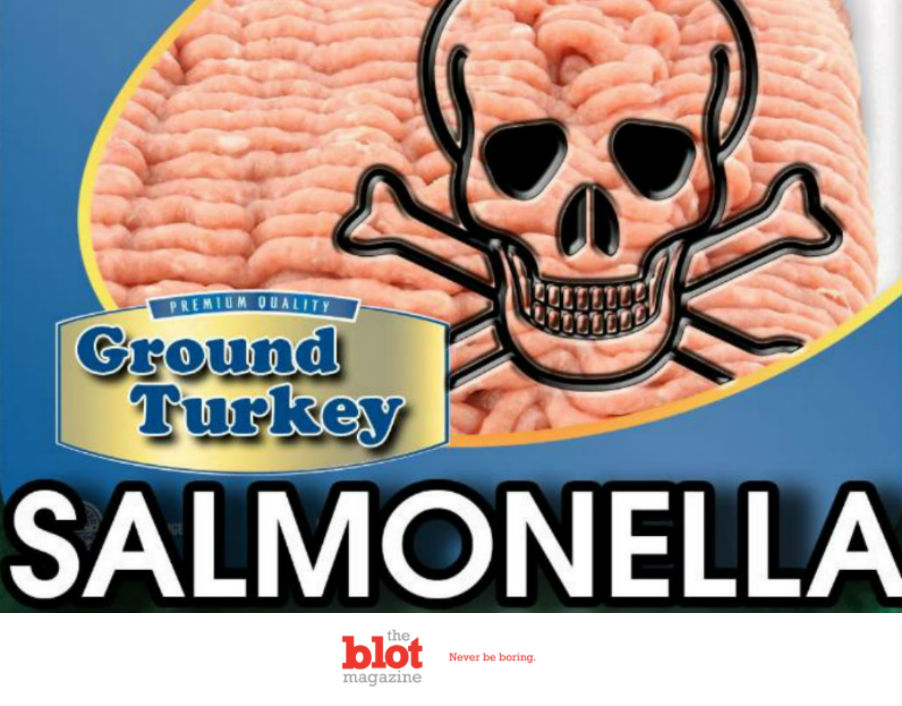 This isn’t really the news that anyone wants right before Thanksgiving.  It’s only 12 days away!  Everyone is finalizing their holiday plans.  Are you cooking this year?  Are you driving or flying?  If you haven’t already, you are figuring all of that out right now as Turkey Day approaches.  But what will it mean if there’s maybe no turkey on turkey day?  That could be a reality if this outbreak spreads and more people get sick, never mind die.  The CDC just reported that salmonella tainted turkey in 35 states has made 164 people sick so far.  So while this outbreak is related to raw turkey meat, it’s still a major problem.  They have linked the outbreak to one death so far in California.

CDC SAYS OUTBREAK COIULD BE WIDESPREAD, BUT NO PRODUCT RECALLS JUST YET

So the CDC has been working hard to figure out what’s going on.  Lab testing discovered that Salmonella contaminated raw turkey products came from multiple sources.  They found it in live turkeys, raw turkey products in general, and in raw pet food.  But the CDC hasn’t made any major moves yet.  While their testing shows that this outbreak could be widespread, no recalls have yet been announced.  But did you even know that there is something called the National Turkey Federation?  Well, there is, and it’s cooperating with the investigation.

Note: You Do not Have to Get Fat While on Vacation

WASH YOUR HANDS THOROUGHLY AFTER GRABBING THE BIRD

The federation said Thursday, “Our members have individually reviewed their Salmonella control programs in all phases of turkey production and are working collectively through NTF to address this and all strains of Salmonella.  The intense focus of our membership on this issue has allowed the industry to further strengthen guidelines for biosecurity and food safety.”  But here’s what you really need to know before turkey day.  If you touch a raw turkey, wash your hands thoroughly.  Be careful to clean everything in your kitchen that touches the raw turkey.  But last but not least, thaw your frozen turkey in the fridge, NOT the counter. 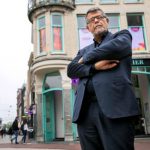 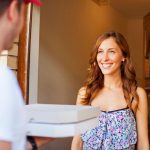