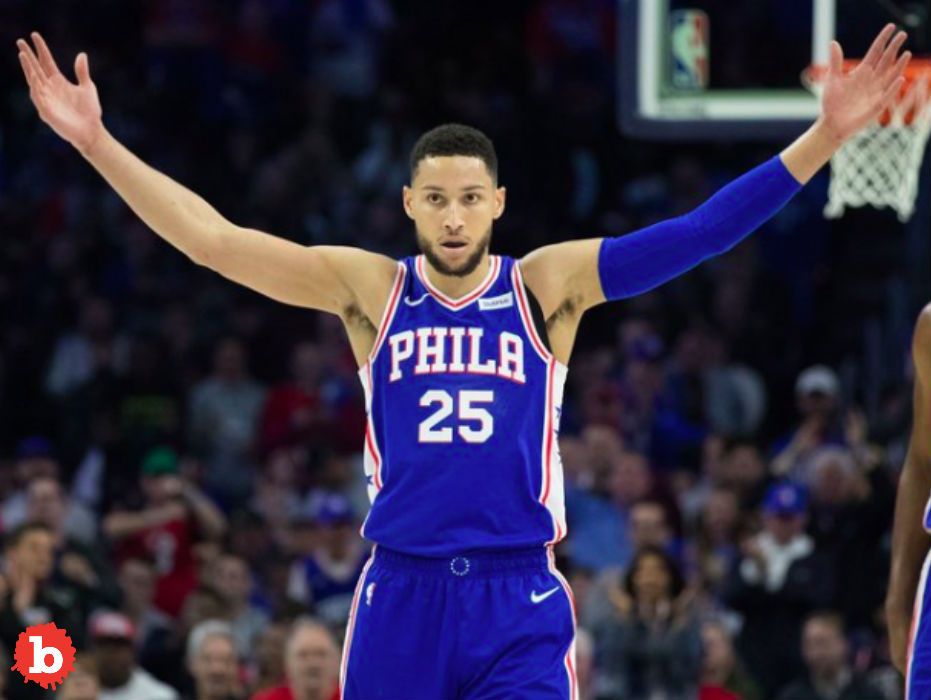 WAS 76ER BEN SIMMONS RACIALLY PROFILED AT THE CROWN CASINO BACK HOME?

So this is a bit odd.  We don’t hear too much about this kind of thing from Down Under, not to say it never happens.  But when a star like Philly’s 76er Ben Simmons raises the alarm, people listen.  So what happened?  Well, Simmons was back home in Australia with some buddies in Melbourne.  They decided to go to the Crown Casino there to have some fun and lose some money.  Simmons recent 5-year, $170 million dollar contract leaves him some money to burn.  So Simmons and his three buddies went to enter.  But only one of them was allowed in.  The white buddy.  The casino denied Simmons and his two black friends entry.

PHILLY HOOPS STAR EVEN MORE WELL KNOWN BACK DOWN UNDER, SO WHAT GIVES?

So what’s going on?  That’s a damn fine question.  Ben Simmons is one of the most well-known athletes in Australia, black or not.  He’s represented the Australian national basketball team and has murals in his hometown.  So it’s a little weird, to say the least.  This happened on Monday.  But several things have happened in the interim.  First off, Simmons was none too happy with the situation.  So he loaded a video on Instagram where he made his displeasure more than clear and called the casino out for racial profiling them.  Simmons has since deleted his post.  But you can still find it on Twitter.

CASINO SAYS THEY CARD ANYONE WHO LOOKS UNDER 25, BUT THIS STILL SMELLS TO HIGH HEAVEN

The Crown Casino responded pretty quickly, I must say.  They explained that they automatically check the ID’s of anyone who appears to be under the age of 25.  Why?  You have to be 18 to legally enter a casino in Australia.  Their official policy makes sense.  But there remain a few questions, despite the fact that Simmons deleted his Instagram video post.  First off, did the white friend look to be under 25?  Maybe, maybe not.  We don’t know.  But the situation seems awkward, at best.  Clearly, Simmons’ representatives felt it best for him to remove his post.

So what do I think?  I think when go to some stores to buy beer, I have to show my ID no matter how old I look.  It’s store policy.  But you could be the Cryptkeeper and they’d still card you.  So I think something stinks at the Crown Casino. 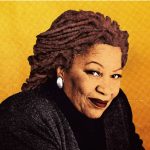 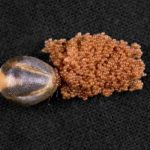