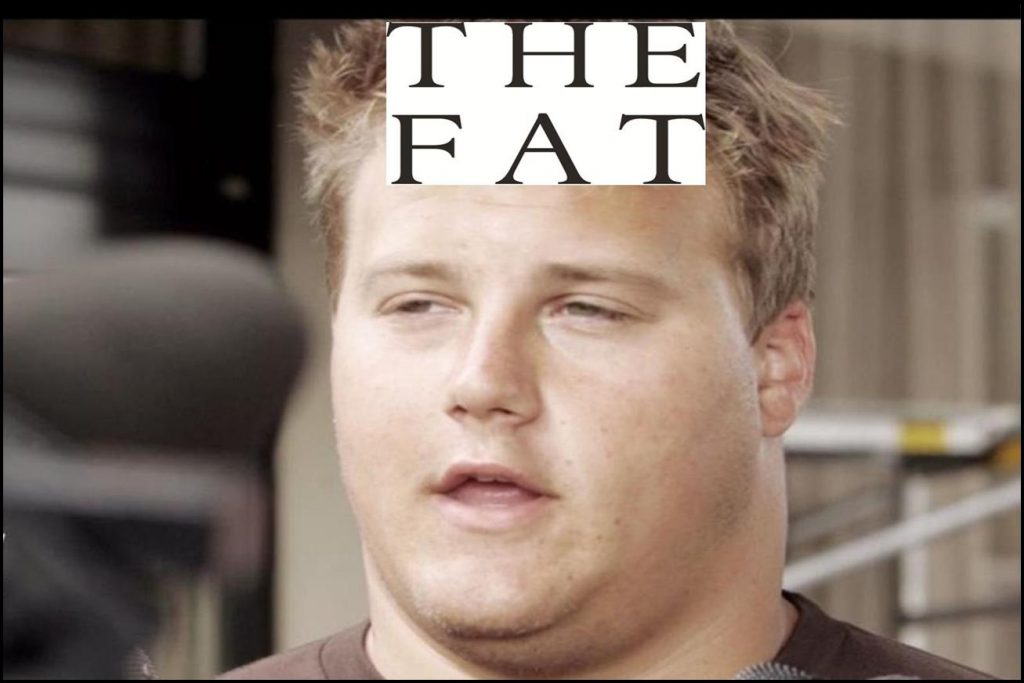 Richie Incognito is fat and ugly

Words are (and always have been) what we make them. If you want a word — any word — to mean something offensive, all you have to do is attach negative connotations to it. The swear word “bitch” originally meant “a female dog, wolf, fox or otter,” but now it’s almost solely used to describe someone you loathe. It’s nearly impossible to use it in the way it was originally intended.

If a high-profile person like, let’s say, Kim Kardashian started using everyday words as insults, they could quickly become popular offensive terms. Because of the perpetual spotlight on her, she could make something as stupid as “kumquat licker” among the most vulgar of phrases. You might think that’s completely ridiculous, but just wait to see what the kids will be saying by this time a few years from now.

So, when it comes to Incognito, why allow the media to evoke strong feelings? We weren’t there to hear what he said. We really don’t know his relationship with Jonathan Martin. Hell, for all we know, Martin might call him “cracker” on the daily. If that’s their thing, everyone needs to get over it. The context in which words are used are related to intent, not the mouth the words come out of. We just don’t know enough to get riled up about it.This generation is also very interesting. I’d be rich if I had a dollar every time I heard someone greet their friend with a derogatory term and then get offended when someone else uses the same exact words in the same exact way. That’s very hypocritical. Hell, it’s lingual discrimination. Certain people should not be able to reserve words for themselves. That’s not how language works.

I know many of my friends greet each other with all kinds of foul expressions. These people are all educated and are very aware of what they say. They’re diverse in many ways (i.e. religion, gender, race, sexuality, socio-economic status, etc.). At the end of the day, it comes down to personal relationships and intent for us. The more we use these words, the less loaded they become. We actually desensitize ourselves. If people can make these words harmful, we know that we can take that away.

I’m not saying that people can throw words around carelessly. What Philadelphia Eagles wide receiver Riley Cooper said was extremely insensitive. I am very happy this was addressed.

Incognito’s story has not only been told out of context, but it’s been blown out of proportion. Journalists were hungry for a sacrificial lamb and they have been eating very well this past week. The fact that Miami has to make a big dramatic decision about his future is outrageous, and the media couldn’t be more thrilled.

More recently, a football player who was actually being blatantly racist was caught on camera. However, this story can’t be twisted into the juicy racial scandal that the Dolphins are dealing with. Here is a clip of New England Patriots tight end Rob Gronkowski mocking an Asian fan:

Will the Patriots have to sit around and decide Gronkowski’s fate? Something tells me they won’t. 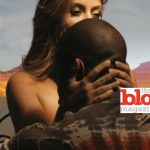 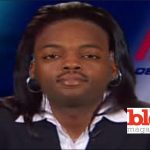