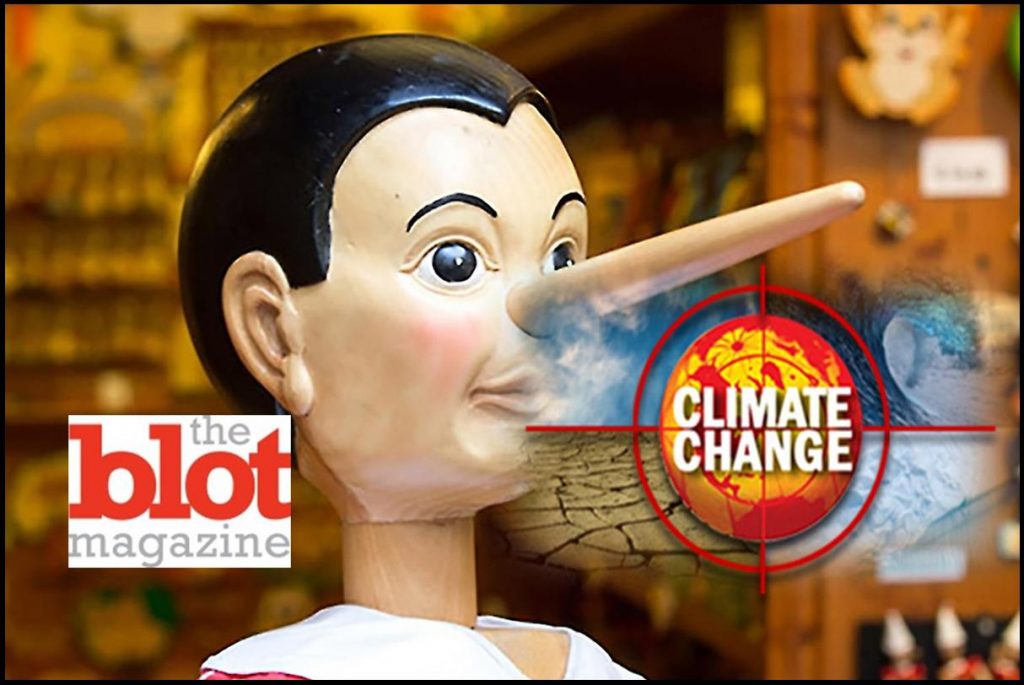 The world is changing. And the puppy is getting bigger. You see, the puppy is society, but the industry, my friends, that was a revolution.

What Billy Madison left out was that in time, the industrial revolution and our growing population would cause an increase in greenhouse gases that would change the landscape of our planet sooner than anyone anticipated.

Those few details left out by Mr. Madison are going to be outlined by the Intergovernmental Panel on Climate Change that was put together by the United Nations. The document will be released in March upon completion, but the document has already leaked.

To go along with the leak, just like any other international problem, our government is gearing up to downplay theses effects. Rule of thumb: any time a politician is telling you things are OK months before the document regarding these matters is released, they may be misleading you — a little. Especially considering the fact that these revelations are much more severe than what we were led to believe by this very same panel’s 2016 document.

Let’s put this “little” white lie in perspective. The rising temperatures on our planet will allow some crops to thrive, but most will not be able to grow. Basically this means that places where crops never grew, like the arctic, get a second chance at agriculture while the main regions where food is grown will become too hot to foster life. This will reduce production by 2 percent each decade for the rest of the century.

Wait, it gets worse. Not only will our planet see production lower over the course of this century, but we are going to see population continue to grow. It is projected that by the year 2050, the global population will be in excess of 9.6 billion people.

By that time we will have lowered our production rate by about around 7 percent while welcoming 2.4 billion new members to the smoldering rock we call Earth. The study also acknowledges that as countries develop and people accumulate wealth, they will have a richer diet, which will cause food supplies to shorten.

The bright side of this is that it isn’t too late for us to cut emissions and see an impact on the climate. Although we may not see the effects, it will allow a healthier planet for the next generation. We must be sure to stay away from continued deforestation as other areas become uninhabitable. Cutting down trees may provide land for people to live, but it will release carbon dioxide into the atmosphere, worsening the change in climate.

The panel will release a report analyzing ways to limit the rise in greenhouse gasses in Berlin in April.

Read the document for yourself and remember to check back with TheBlot for updates on this issue as the story continues to develop. 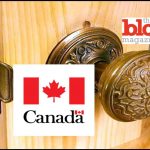