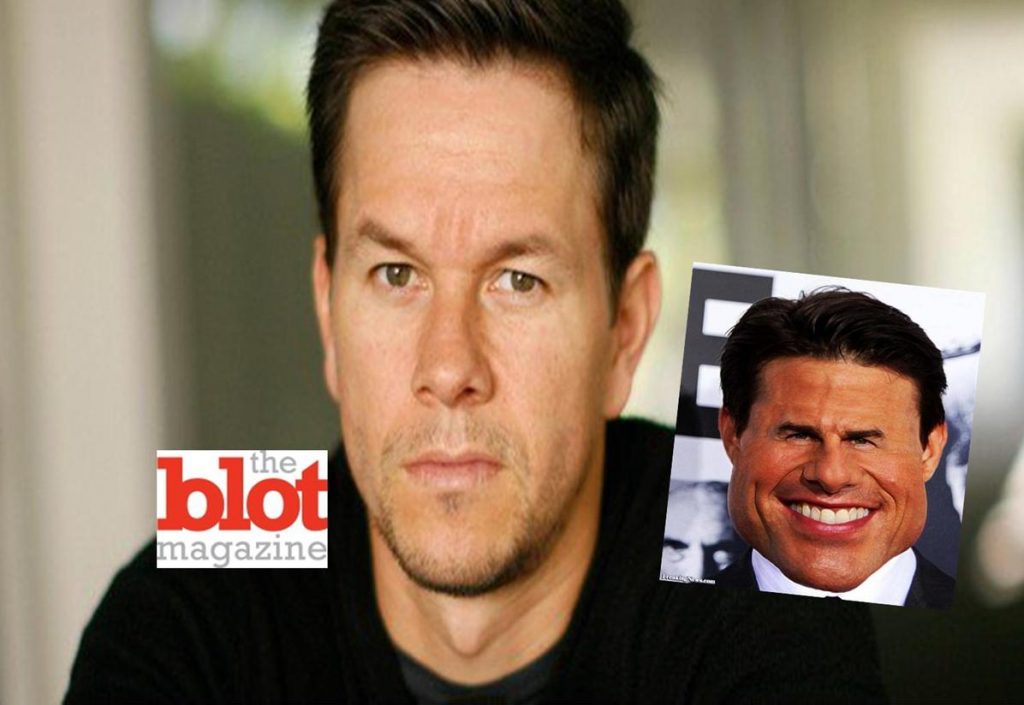 Mark Wahlberg, he of the Funky Bunch, was at a Q&A for his movie, “Lone Survivor,” when he unloaded on fellow actor Tom Cruise for remarks Cruise had made during his divorce proceedings about how acting in movies was like being a soldier. While initially those remarks could be construed as shocking and out of touch, Cruise was presumably talking about being away from his family and the long days and nothing more. It’s worth reiterating that Cruise made the remark during divorce proceedings and that remark was made public. Presumably, this is good exposure for “Lone Survivor.” No, I hadn’t heard of that movie either. When asked about the training he had undertaken for the movie — about a 2005 raid on the Taliban by Seal Team 10 — Wahlberg turned what could have been a simple answer into a soapbox, saying:

“For actors to sit there and talk about ‘oh I went to SEAL training’? I don’t give a f-ck what you did. You don’t do what these guys did. For somebody to sit there and say my job was as difficult as being in the military? How f-cking dare you, while you sit in a makeup chair for two hours.”

“I don’t give a s–t if you get your a– busted. You get to go home at the end of the day. You get to go to your hotel room. You get to order f–king chicken. Or your steak. Whatever the f–k it is.

People talk about what do we do to bond the way that those guys bonded. We just knew what they did. It didn’t matter. I didn’t have to say a word to Emile [Hirsch] or a word to Taylor Kitsch, Ben Foster … who’s my brother even though he’s the kind of actor who wants to continuously debate the debate and everything else … and I love him for it. I gave him half my salary … whatever I gave him … to do it because I knew how great he was and for us to be on that mountain together and in the end I could just look at him and it would break my heart knowing that that’s my brother and I may never see him again. But it just seems like so much more than that.

I’ve done the movies where I talk about God. I trained for four and a half years and I was ‘The Fighter’ and f-ck all that. It really means nothing. I love Marcus [Luttrell] for what he’s done and I’m a very lucky guy to do what I do and I’m proud to have been part of it, but it’s just so much bigger than what I do. I love Pete [Berg] for what he did and how committed he was…. He would never let any one of us forget about what was important in the course of making the movie and whether it was Marcus or the other SEAL guys, if they saw something that didn’t ring true, I don’t care if it was going to be the biggest stunt sequence in the movie, they would cut, call bullsh-t, and grab all of us by the f-cking neck and say ‘no do it this way, and do it right and make it real’ and if you don’t it’s a problem. I was really proud to be a part of that.”

After taking a deep breath, Wahlberg finished his rant by calmly saying: “I’m sorry for losing my sh-t. Don’t ask any more questions tonight.” Who’s an angry boy, then? Wahlberg’s outburst has been picked up by the media as a triumph over Cruise. The media might be being a tad hyperbolic. 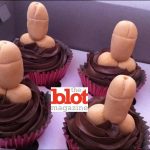 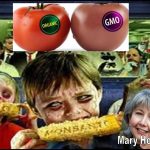