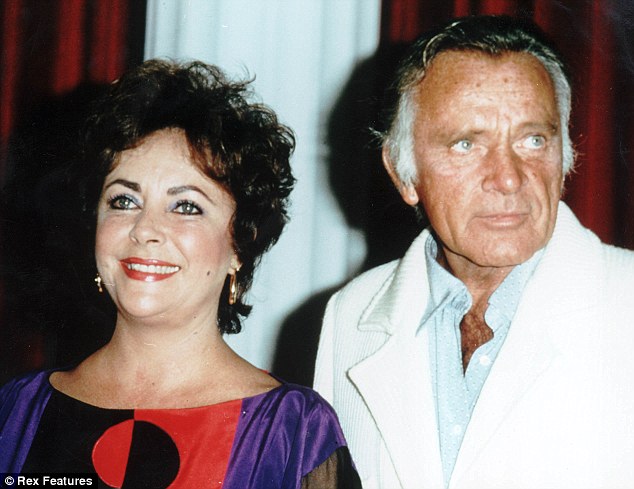 Here are the rules: I will choose the 10 best couples who ever graced individual movies. In other words, each selection involves a specific film in which the couple appeared, as opposed to honoring their entire body of work together. End of rules. Here goes.

“Who’s Afraid of Virginia Woolf?” (1966): Miles and miles of real-life love/hate/love spilled onto the screen in this classic psychodrama, and as a result, two tabloid stars turned in brilliant performances as warring marrieds full of sex appeal, tenderness, viciousness and booze. Mike Nichols directed the adaptation of the prize-winning Edward Albee play, which was so searingly good that the only thing to be afraid of would have been anyone else in the roles.

“Love Affair” (1939): This tearjerker was remade as “An Affair to Remember” (1957) with Deborah Kerr and Cary Grant and “Love Affair (1994)” with Warren Beatty and Annette Bening, but this is by far the most potent version. The plot has a French painter and an American singer meeting on a cruise liner and hitting it off, deciding they will meet at the Empire State Building six months later. What follows is pure hokum, but Dunne and Boyer were enchanting and heartbreaking as they went through the Hollywood paces. Runners-up: Celia Johnson and Trevor Howard in “Brief Encounter,” Ryan O’Neal and Ali MacGraw in “Love Story” and Woody Allen and Diane Keaton in “Annie Hall”

“What Ever Happened To Baby Jane?” (1962): As with the Burtons, real-life feelings filtered into the performances, this time involving battling sisters, one enslaved in a wheelchair and the other one dementedly torturing her. But these two brought enough depth to the relationship that you might even have to choke back a tear when Bette says, “You mean all this time we could have been friends?”

“Harold and Maude” (1971): A morose, death-obsessed rich kid meets a wacky, iconoclastic 79 year old at a funeral, and the result is game changing. She loves life. He’s got a lot to learn. They bond, in between various musical montages. And it’s not really a great movie, but the brazen novelty of it all and the wonderfully oddball performances by Cort and Gordon make this, the original H&M well worth visiting.

“Gone With The Wind” (1939): What a perfect pairing, full of fire and brimstone. They truly ignite the screen (and Atlanta) with their flaming histrionics, and judging from everyone else’s screen tests, casting anyone but Viv and Clark would have created a film that should have been gone with the garbage. And yes, I do give a damn.
Runner-up: Vivien Leigh and Marlon Brando in “A Streetcar Named Desire,” in which Viv’s flitty brilliance makes the perfect contrast to Brando’s guttural, instinctual acting. It all makes sense since “Streetcar” is a war between glittery denial and earthy brutishness with no patience for pretty lights and finery.

“Woman of the Year” (1942): Kate and Spence’s first film together, this is possibly their best. Their chemistry is brand-new and electric as they spar, banter and get friendly, too, trading off on crisp dialogue and offbeat romance. They play rival reporters who get married, and in the process, his gruffness and her chattiness make for a mismatched pair that totally matches. You can sense his bravado and need to be in control subverted by her grace, sophistication and will. Just like in real life!
Runners-up: Tracy and Hepburn in everything; Hepburn and Bogie in “The African Queen” and Bogie and Bacall in “The Big Sleep.”

“The Kids Are All Right” (2010): The kids of two lesbians want dad in their lives, which prompts the drama in Lisa Cholodenko’s award-winning film. As the sapphic partners, Bening and Moore are comfortable, loving, explosive and patch things up nicely. The plotline where Julianne sleeps with a man might seem like a construct devised at one too many meetings, but hey, that’s another issue.

“Beautiful Thing” (1996): Two young guys come together in South London. One is unpopular, the other is beaten up by dad. The misfits start to fall for each other, but there are no clichés here — just true feelings, believable drama and a perfectly lovely film (with a great soundtrack of Mama Cass Elliot songs.)

“King Kong” (1933): Believe it or not, this is more of a love story than a horror film. In fact, the big ape dies while longing for a beautiful woman. He and Fay are way more touching and effective than anyone — or anything — in the versions that followed. They might even be a hotter couple than Vivien Leigh and Clark Gable.

“Desperate Living” (1977): John Waters’ hilarious romp involves people on the lam in Mortville, an egregious town with an array of colorfully unsavory characters. Among them are former gun moll Renay as the vivacious Muffy St. Jacques and Waters regular Lowe as her lover, lesbian wrestler Mole McHenry, who desperately wants a sex change. But all doesn’t go as planned. In fact, Mole’s new penis ends up getting scissored off and fed to a dog, to audience hoots and hollers. If you’re vomiting right now, you probably won’t agree with me that this couple deserves a place in the history books alongside Tracy and Hepburn. 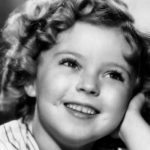 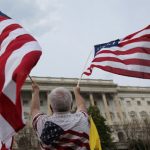