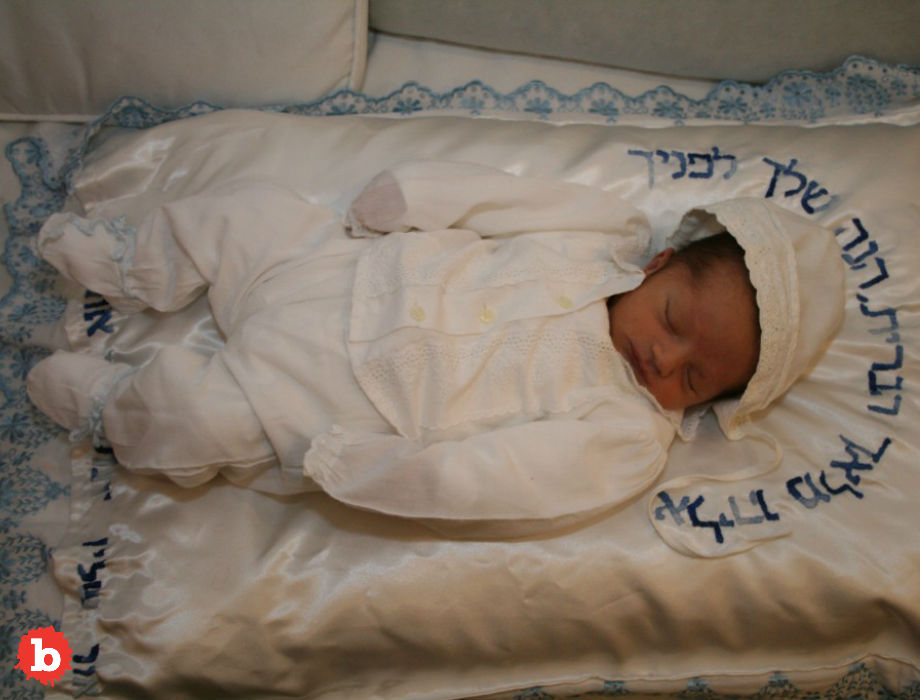 FOUR NYC BABIES GET CIRCUMCISION HERPES SINCE DECEMBER, WHAT?!?

So what the hell?  Babies with herpes?  From a circumcision?  It’s the kind of thing to give anyone nightmares.  I just might.  4 NYC babies recently got herpes from a strange and dangerous tradition of circumcision.  Really.  But even worse?  The herpes can be fatal.  So before these babies had a chance to, well, do anything besides be born and have circumcisions, their health and lives are at risk.  So what the hell is going on?  It’s name is metzitzah b’peh.  And if you think that might be Hebrew, you’d be right.  It’s a practice of circumcision where the circumciser puts their mouth on the wound they just created.  Yup.  It’s like that.

Read More: Drinking More Booz Could Increase Your Lifespan By 20%

The 4 NYC babies got their circumcisions as well as herpes since December.  But to be fair and accurate, most Jewish circumcision doesn’t involve rabbi mouths on wounded male baby parts anymore.  But clearly, some ultra-orthodox practitioners haven’t gotten the memo.  That’s how this happened.  And that’s why you’re reading about it.  But despite that the majority of the Jewish community strongly says not to do this, someone didn’t listen.  And now 4 NYC babies have a potentially fatal form of Herpes.  Jeez.

So obviously all the little baby boys went to the hospital for treatment.  That included two weeks of very strong antiviral therapy.  So far, reports say that they are recovering.  But our concerns should remain strong, however.  NYC has had 19 OTHER cases of herpes circumcision that we know of since 2006.  That’s just not ok.  So how to get the word out to ultra-orthodox parents who don’t know the risks?  The health department has issued a public alert.  But there’s no way to say these parents will hear about it.  Clearly, there are other, better ways to circumcise little ultra-orthodox NYC baby boys.  But a good start would be to stop circumcisers who have….. herpes, from doing it anymore. 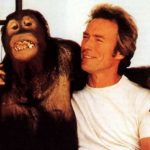 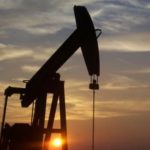