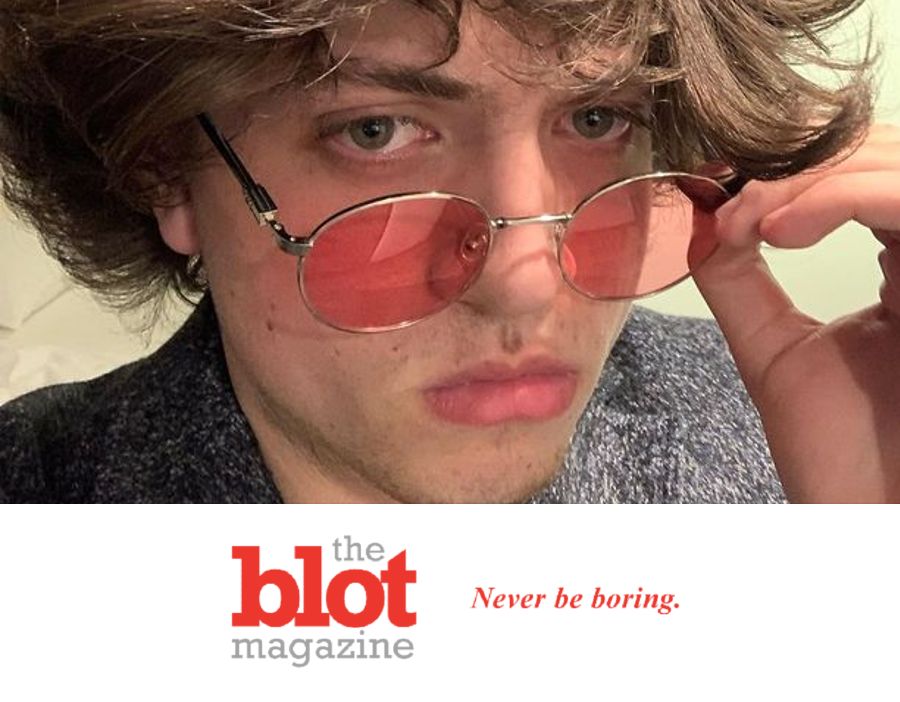 Chess is one weird sport.  Everyone knows the game, if only by reputation.  Others know how to play, and either love it with a passion or have some degree of simple appreciation of the game’s complexity.  And the successful tv show, Queen’s Gambit, only made that more apparent.  But the show managed to make chess seem somewhat sexy and even more interesting, which is no mean feat.  But speaking of sexy, how about chess being kinky and, for lack of a better word, “underhanded?”  Because recent accusations of how a rising chess star is winning no only go there, but “all the way.”  Defeated opponents accuse the new star of using a vibrating anal sex toy to cheat his way to victory.

Read More: Even The Queen’s Bees Needed a Formal Notification of Her Death

No, really!  The rising chess star, Hans Neimann, has been shocking his competition with victory after victory.  Most recently, he beat chess champion Magnus Carlsen in a defeat that surprised everyone.  Carlsen didn’t take it well.  He quit the rest of the chess tournament, posting a video alluding that if he spoke, he would get in trouble.  The video was of the soccer manager, Jose Mourinho, literally saying that.  But the context is that Neimann was a cheater.  And well, several other top chess players not only repeated that claim, they made outlandish accusations as to how.  The say that Neimann used a vibrating anal sex toy, connected to a chess computer, to win.

Neimann denies the accusations, of course.  The 19 year old says he’s willing to strip naked for a full cavity search before playing!  Neimann clearly has balls, but the taint of this story is sure to rock the chess world for some time. 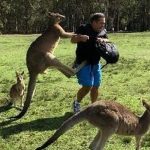 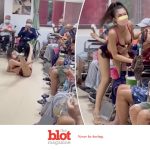