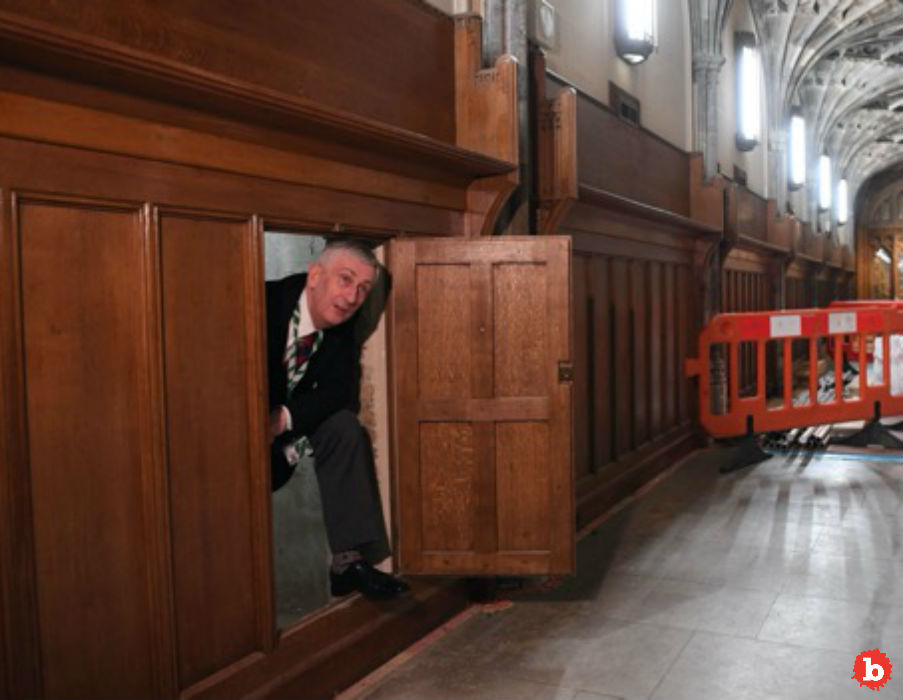 History is crazy.  Sometimes not in a good way.  But sometimes, it’s kinda damn fun.  And this is definitely one of those times.  Pictured above is Lindsay Hoyle, the Speaker of the House in the UK.  And what is he doing in a wall?  Well, he’s just come out from exploring a secret passageway that they recently rediscovered in the Parliament building itself.  Just imagine that kind of thing happening in the US.  Sure, we don’t have quite as much history to forget.  But it’s got to be fun to discover that the familiar we walk by every day still has secrets.

SECRET PASSAGEWAY IS OLDER THAN THE UNITED STATES OF AMERICA

So how old is this history?  Well, to be fair to the US, it’s older than America the country.  The secret passageway is 360 years old!  Workers were doing renovations at the Houses of Parliament in London and made the discovery.  In one of the wood panels in a hallway, there was something a little odd.  And that was a brass keyhole, just sitting there with no door in sight.  Most people who even noticed it likely assumed it was something utilitarian, like a panels of electronics or an internet hub.  And that totally makes sense.  But no, it was and is the door to a secret passageway!

So maybe we’ll hear of other surprises from the old building sometime.  I mean, the oldest part piece of the Palace of Westminster is Westminster Hall, dating all the way back to the year 1099.  You know, over 900 years ago?  But the discovery of the secret passageway happened when an old document showed plans for the doorway itself.  And that’s how they realized that brass keyhole was something significant.  But they first had to make a key to open the door!  Which, obviously, they did.  Historians knew there had been a secret passageway.  But they thought it was gone after Germany bombed the palace in the Second World War. 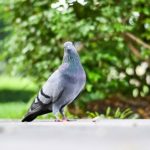 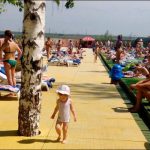